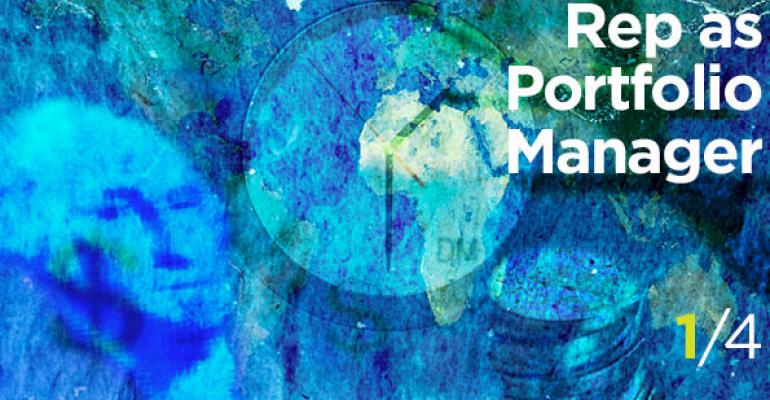 Two-thirds of advisors (66%) currently use the Rep as PM platforms.

Two-thirds of advisors (66%) currently use the Rep as PM platforms. The platforms were popular early on, with more than half (54%) of advisors who adopted them reportedly doing so before 2010, and another third (31%) getting on board between 2010 and 2013. Although RIAs were relatively quick to adopt the platform, they are currently the industry segment least likely to adopt the platform. By comparison, national firms and wirehouses were slower than the rest of the industry to embrace the new technology, yet they have become the most likely industry segment to use it now.

Even so, within the large firms and wirehouses, some advisors remain wary of both the software itself and the additional time and effort they say it requires. “I don’t believe that advisors are fully qualified to be portfolio managers, nor do they have the time,” notes an advisor who has 18 years of experience in the industry and between $100 and $150 million in AUM.

Next Part 2 of 4: Bringing Clients on Board