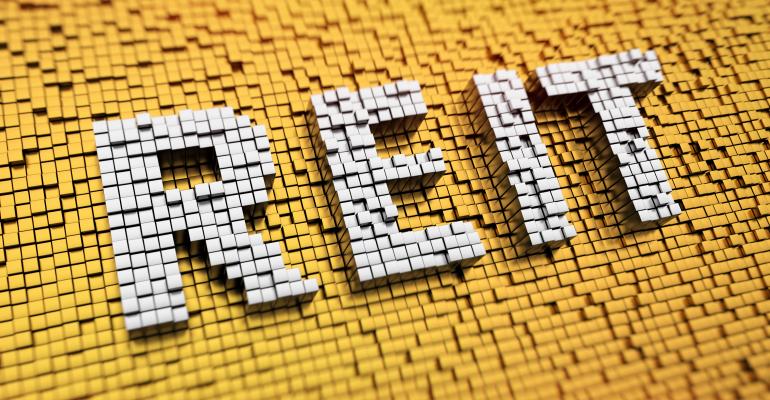 Will the Scarcity of REIT IPOs Continue for the Rest of 2019?

IPOs have been few and far between in the first half of the year. That doesn’t bode well for the remainder of 2019.

This year, the IPO market for REITs has been quieter than Wall Street on a Sunday.

Cedarhurst, N.Y.-based Postal Realty Trust Inc., a U.S. Postal Service landlord, went public in May through a $76.5 million IPO. Priam Properties Inc., an office owner based in Nashville, Tenn., filed in May for a $171 million IPO, but postponed it the following month. Otherwise, the IPO landscape for REITs has been barren in 2019.

By comparison, five REITs went public in 2018, according to the Nareit, an industry trade group, and nine went public in 2017. At the current pace, the REIT sector’s IPO activity in 2019 will likely fall short of the previous two years, says Justin Salon, corporate partner and co-chair of the REIT practice in the Washington, D.C. office of law firm Morrison & Foerster LLP.

As Postal Realty Trust and Priam Properties have undoubtedly discovered, the IPO business is complicated, particularly given the myriad regulatory requirements. That helps explain why some REITs, like Priam Properties, put off IPOs, while others cancel them or never pursue them in the first place.

The shortage of IPO deals this year stems, in part, from the superior pricing visibility that private market valuations deliver as compared with IPOs, says Salon.

“When you pursue an IPO, one of the risks in the process is that you’re always at the whims of the market,” Salon says.

Salon, whose firm recently published a guide to REIT IPOs, chatted with NREI about the state of the IPO market for REITs.

NREI: How would you characterize the amount of IPO activity in the REIT sector so far this year?

Justin Salon: We’re aware of some other IPOs (in the wings), but I think we should expect volume to be down this year. As we get further along in the calendar, investors and others will start to look at what next year looks like and whether now is the right to time to jump into an IPO. To be here in the middle of the year with one completed IPO doesn’t bode well for the year in its entirety and probably suggests that it’s a harder market.

There’s been a lot of volatility in the REIT space. You’re still seeing a decent number of REITs that are trading below their net asset value. So, when you’re looking at your peers in the public space, you’ve got to make a pretty compelling argument as to why you are different and/or better. Now, the alternative for investors is to stick with the existing REITs—why pursue something else unless it truly has a differentiated story?

Plus, IPO volumes generally are down in the broader market. We’ve seen a couple of big deals—the Ubers of the world—which frankly is a lot of equity in the market for IPO investors to look at and probably decreases some of the interest for the REITs. Overall, there’s a lot of uncertainty, and people don’t know what the impact of tariffs, trade wars and other things is going to be.

NREI: What will it take to spark an uptick in REIT IPOs in 2020?

Justin Salon: People need to see relative stability, and they need to see differentiated stories. Unless you’re very large and you’ve got a really great asset class that’s in favor, it’s going to be more challenging to go public. IPO investors are going to take a harder look in light of all this uncertainty and say, “Is this really the right time for me to take a position in an IPO company?” We may see more real estate M&As in a really down IPO market.

NREI: For many REITs, an IPO isn’t the right move. Why is that?

It’s not unusual for folks to get into this process and say, “There’s a lot more here than we thought. We’re going to need some help. We may bring in some outside consultants.” They’re certainly leaning on their investment banks and their legal counsel quite extensively, as well as their auditors.

It’s often the case that it is more overwhelming than they anticipated at the outset. They learn fairly quickly and fairly painfully that this is going to require a whole lot more work than they expected.

Oftentimes, you’re seeing dual-track processes where you’re pursuing an IPO, but you’re also pursuing a sale transaction or some other kind of an exit, and you may prefer one over the other. You may prefer the sale transaction, but you use the IPO process as a fallback and, frankly, to convey to potential acquirers that “if we don’t get what we want, we have this backup option.”