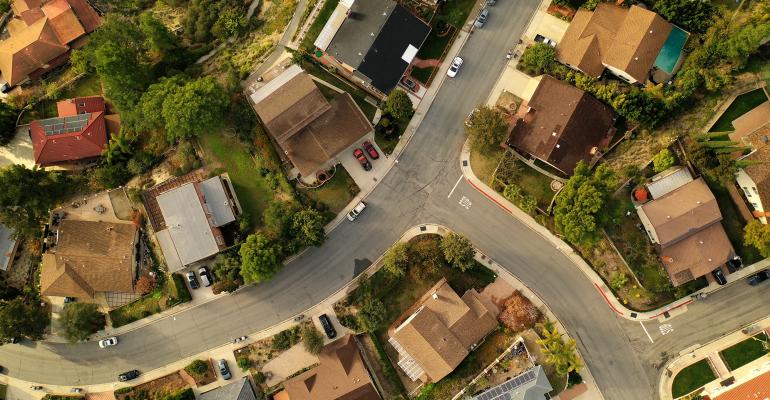 One of the country largest mortgage lenders, the firm plans to list on the New York Stock Exchange.

(Bloomberg)—LoanDepot, one of the country’s largest mortgage lenders, is planning to go public. Again.

The firm plans to list on the New York Stock Exchange, according to a regulatory filing on Monday that didn’t specify the number of shares it plans to offer or the price range it hopes to set.

In September, Bloomberg News reported the company could be worth $12 to $15 billion in an IPO. The filing by LoanDepot comes as the U.S. housing market has been a bright spot in the pandemic economy, with record-low mortgage rates fueling a housing rally.

LoanDepot had previously sought to go public in 2015, but pulled the sale hours before it was set to price as shares of LendingClub Corp., another financial technology startup, were slumping.

“We chose to enter the market at a time when few were willing to take the chance, and even fewer were succeeding,” Anthony Hsieh, chief executive officer of LoanDepot, said in the filing about the company’s founding. “Despite the headwinds originally against us, we had a vision, and we never lost our focus.”

LoanDepot has grown to become the country’s second largest non-bank originator of retail mortgages, with a market share of 2.6% in the roughly $11.0 trillion mortgage market.

The firm and its rivals spent much of 2020 racing to make new mortgages as homeowners around the country sought to take advantage of cheaper borrowing costs.

The company, which now has more than 10,000 employees, notched $1.47 billion in net income in the nine months through September 30. That was more than eight times its net income for the years 2015 to 2019 combined.