The Top Practice Management Story of 2021: Regulators Strike Back 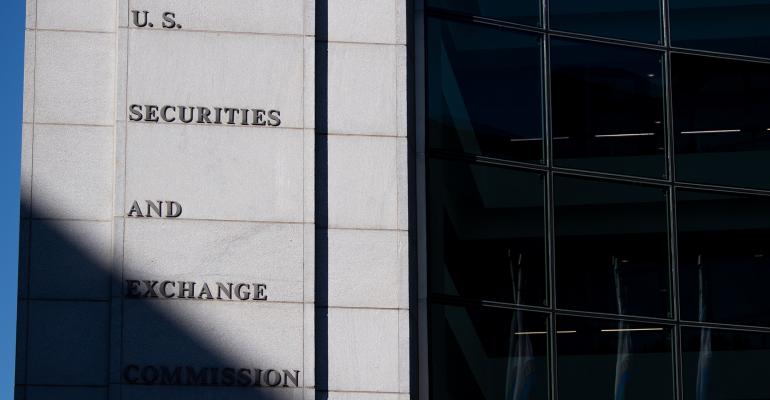 Start Slideshow ›
Under SEC Chair Gary Gensler, regulators are striking a different tone than under former Chair Jay Clayton. But with further changes at the commission and DOL likely still to come, how will the industry respond?

With a new chair, came a new direction and agenda, at times to the consternation of some of Gensler’s fellow commissioners. From climate risk disclosures to new voices in policy and enforcement, the commission’s oversight of the financial services space is different than just one year earlier, and new voices in policy and enforcement (including Enforcement Director Gurbir S. Grewal, named one of WealthManagement.com's Ten to Watch” for 2022) suggest an eventful 2022 for the commission.

But other regulatory stories proceeded unabated; the SEC continued to bring enforcement actions over failing to disclose mutual fund share class conflicts, and brought its first actions against firms who failed to file their Form CRS on time. To the surprise of some, the Department of Labor allowed the fiduciary exemption passed in the waning weeks of the Trump administration to go into effect, but many expect the DOL to take a further look at creating additional rules or guidance on advisors’ fiduciary status in the coming year.

Click through to see more of WealthManagement.com’s coverage of the year in regulation: