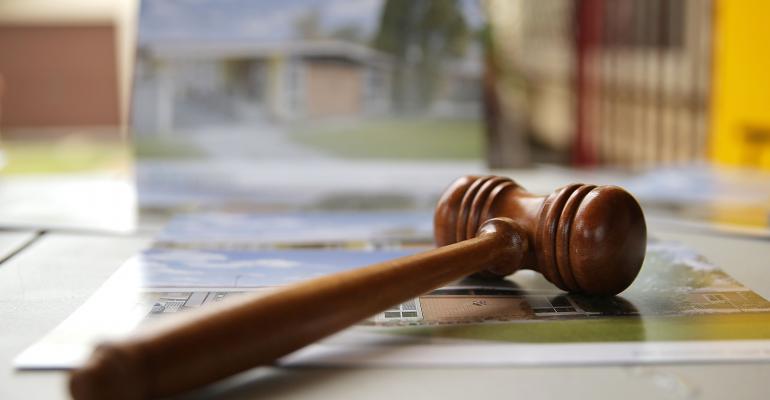 Poorly designed policies and procedures resulted in thousands of dollars' worth of non-traded REITs being sold to unwitting clients.

Secretary of the Commonwealth of Massachusetts William F. Galvin levied an administrative complaint on Wednesday against Appleton, Wisconsin–based broker/dealer SII Investments, whose assets were recently purchased by LPL as part of its acquisition of Jackson National broker/dealer network National Planning Holdings.

Galvin's complaint alleges a pattern of misconduct surrounding the firm’s treatment of clients invested in Real Estate Investment Trusts to the tune of nearly $4.7 million in sales and $300,000 in commissions.

According to the complaint, “For the last few years, SII has engaged in dishonest and unethical conduct and failed to supervise its agents by allowing systemic inflation of its clients’ liquid net worth while maintaining contradictory and unclear rules related to the purchase of [REITs].”

The complaint explains that while all REITs are governed by strict distribution rules due to their illiquid nature, non-traded REITs are particularly risky because, unlike those that are listed on national exchanges, they are rife with potential internal conflicts of interest due to such features as limited redemption programs and inherently high fees and commissions. They’re valued fairly rarely and often maintain artificially inflated dividend rates.

“As a result of these strong conflicts of interest and complicated product structures, non-traded REITs are required to be sold by properly trained agents under comprehensive supervision,” the complaint states.

Though SII’s internal compliance regulations pay heed to these heightened requirements, the complaint alleges that such caution was not actually put into practice on a day-to-day basis. SII’s own guidelines forbid investments in a single non-traded REIT from exceeding 10 percent of a client’s liquid net worth. The issue arises because SII was wrongly including annuities with high surrender fees in such calculations, artificially inflating clients’ net worth and masking violations of the aforementioned 10 percent limitation.

In calculating a client’s net worth, SII’s compliance regulations forbid the inclusion of any product that carries a “substantial penalty.” Unfortunately, these documents contain no official definition of “substantial penalty,” and in testimony before the Enforcement Section, SII agents and sales supervisors could not specifically define what the term meant or recall any specific times they actually applied the standard when calculating a client’s net worth.

Ultimately, according to the complaint, “SII’s poorly designed policies and procedures resulted in thousands of dollars' worth of non-traded REITs being sold to unwitting clients.”