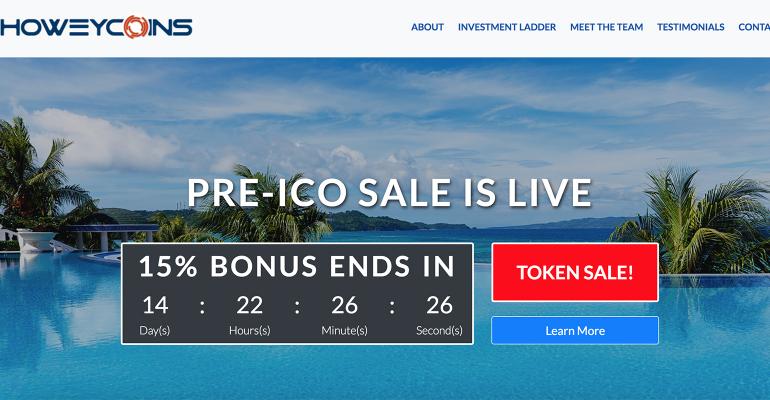 The Securities and Exchange Commission has launched a website for a fake initial coin offering to educate investors about what to look for in a scam. HoweyCoins.com looks a lot like other scam ICO websites investors may come across, complete with an “About” page, team member photos, job titles and testimonials. Co-founder and Head Architect “Josh Hinze” is actually Owen Donley, chief counsel of the SEC’s Office of Investor Education and Advocacy. When visitors click on “Buy Coins Now,” they’re directed to investor education tools and tips on how to avoid similar schemes. “Fraudsters can quickly build an attractive website and load it up with convoluted jargon to lure investors into phony deals,” Donley said. “But fraudulent sites also often have red flags that can be dead giveaways if you know what to look for.”

Most Americans Don’t Have a Financial Plan U.S. Senator John Kennedy (R-La.) said Wednesday he’s co-sponsoring Senator Elizabeth Warren’s (D-Mass.) legislation intended to compensate investors for unpaid arbitration awards. The Compensation for Cheated Investors Act (S. 2499) would direct the Financial Industry Regulatory Authority to use its existing power to create a pool of money funded by penalties against its members to compensate victims. There are an estimated $100 million in unpaid arbitration awards. The bill would also require FINRA to track whether future arbitration awards are paid.