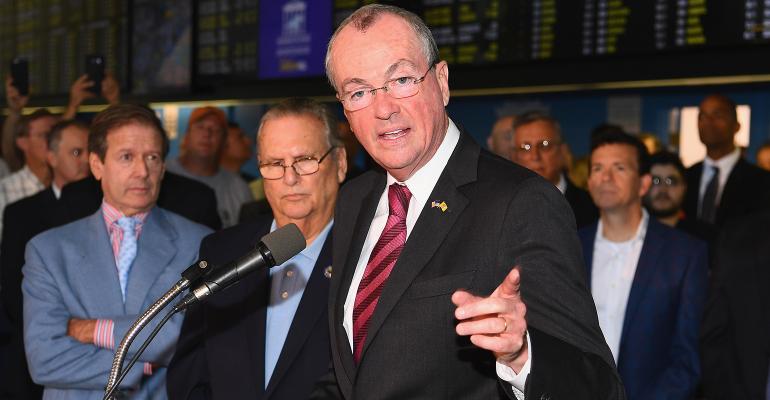 New Jersey Gov. Phil Murphy has been an outspoken proponent of the state’s proposed fiduciary rule, which he called “some of the strongest investor protections in the nation.” So when a state bill was passed that would eliminate a fiduciary standard for insurance producers, he, naturally, vetoed it.

Murphy announced Monday that he was sending Senate Bill No. 2475 back for reconsideration, with several recommended changes.

“My administration is firmly committed to strong consumer protections, particularly in light of the current federal administration’s attempted rollback of a number of pro-consumer rules and regulations,” Murphy said in a statement. “The Bureau of Securities stepped up to fill the void when it announced its proposal in September 2018, separately from the legislation now on my desk. This is just one example of how my administration is standing up for New Jersey residents in the face of a hostile federal administration. Senate Bill No. 2475 (Second Reprint) would run counter to these efforts.”

A recently proposed rule by the state’s Bureau of Securities would require all financial advisors registered in the state to act as fiduciaries, making New Jersey one of the first states to propose a uniform fiduciary standard for all financial services professionals.

The rule would apply to recommendations on investments; opening or transferring assets into any kind of account; and the purchase, sale or exchange of any security. A broker or advisor has to make “reasonable inquiry” in the best interest of their client, and any recommendations offered cannot be made with regard to a financial interest of the broker, advisor or any other third party.

The SEC has said it intends to release a final rule on its Regulation Best Interest this fall. This regulation is expected to require more robust disclosure procedures to ensure that brokers are acting in the “best interest” of a client, though critics contend this would fall short of the fiduciary duty demanded of investment advisors; New Jersey’s rule stressed that disclosing conflicts alone would not suffice in protecting investors.