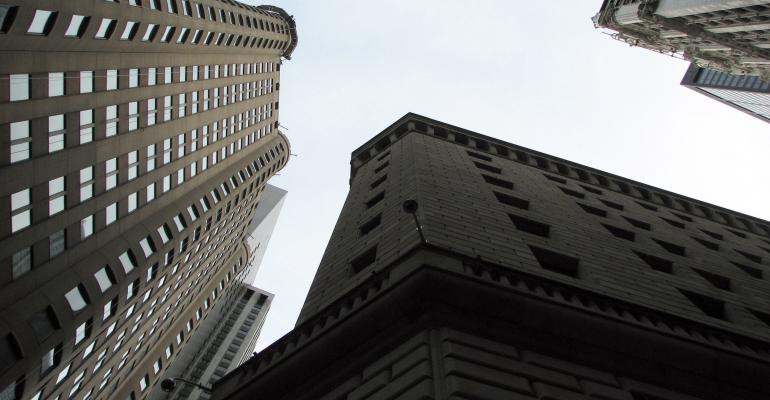 The Financial Industry Regulatory Authority plans to look closely at broker/dealers’ culture this year, the regulator said in its annual enforcement and priorities letter released this week, a move that follows other regulators scrutinizing culture at the banks.

“The focus on firm culture is new for FINRA, although we’ve seen it from the banking regulators,” says Hardy Callcott, a partner with Sidley Austin who concentrates on regulatory issues for broker/dealers and advisors.

The Wall Street regulator defined culture as firm norms—those practices and behaviors within the workplace that have a “profound influence” on how firms run their business and manage conflicts.

"Nearly a decade after the financial crisis, some firms continue to experience systemic breakdowns manifested through significant violations due to poor cultures of compliance," said Rick Ketchum, FINRA chairman and CEO, in a statement.

In its examinations of firms, FINRA will evaluate whether compliance and other supervisory roles are respected and properly utilized, whether firms proactively identify risks and issues, whether the firm’s leadership is effective role models and whether breakdowns in policies and procedures are tolerated.

“I think this is still some of the aftermath of Dodd-Frank and the financial crisis where regulators in general—whether it’s banking or securities or Department of Labor—are looking more carefully,” says Duane Thompson, president of Potomac Strategies and Senior Policy Analyst at fi360.

It’s not the first time regulators have made the connection between a firm’s culture and their willingness to play by the rules. Senior officials with the Federal Reserve Bank of New York, in particular, have actively focused on banks' culture in recent years. In 2014, William C. Dudley, president and chief executive officer of the New York Federal Reserve, issued a public challenge to banks to change.

“I reject the narrative that the current state of affairs is simply the result of the actions of isolated rogue traders or a few bad actors within these firms,” Dudley said in an October 2014 speech. Working with Group of 30, a nonprofit focused on economic and financial issues, Dudley has pressed banks to be more proactive in their supervision activities.

In November, Dudley’s office held a follow-up conference on the subject, saying he saw it as progress on the issue. But he warned that more efforts were still needed, adding that regulators are not ruling out the possibility of breaking up banks if there is not clear evidence of better behavior.

“The banking scandals that followed the financial crisis are evidence that something fundamental is wrong,” he said. “I think your focus should be less on the search for bad apples and more on how to improve the apple barrels.”

The Commodity Futures Trading Commission’s Commissioner Sharon Bowen has also drawn attention to the issue. In a June speech, she said, “We have a culture problem in finance at present.” She has pushed for reform, urging regulators to enact proposed rules around resolving conflicts of interest and strengthening governance standards.

“Good governance protocols and rules are at the heart of how any fund or corporation operates. They lay out the norms of a corporate entity and also help establish what the culture of that company will be,” she said.