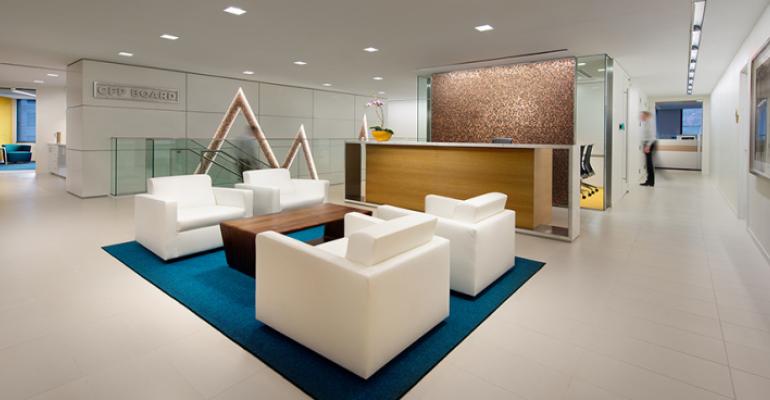 The largest financial planning designation group announced several suspensions of advisors, including a Delaware-based planner who faces five counts of dealing child pornography, as well as a Maryland planner who was arrested and charged with manslaughter in an alleged drunken-driving incident.

The Certified Financial Planner Board of Standards announced the suspensions of a number of advisors Friday, including a Delaware-based advisor arrested on charges of child pornography, and another charged with vehicular manslaughter while driving drunk.

On April 28, Jason Cooke was arrested and charged with five counts of felony dealing with child pornography. Cooke, who resides in Clayton, Del., was taken into custody and arraigned in the Justice of the Peace Court before being remanded with a $250,000 bond, according to Delaware State Police.

According to the CFP Board, Cooke’s firm fired him after learning of the charges. Cooke worked at Pruco Securities from July 2021 to early May of this year, when he was discharged after being “unable to meet Company requirements due to recent multiple felony charges involving allegations that are violative of industry standards of conduct,” according to his BrokerCheck profile (Cooke also had previous stints at Citizens Securities, Cetera, MetLife and Ameriprise, according to his profile).

The CFP Board’s Disciplinary and Ethics Commission reviewed the situation on Aug. 4, and granted an interim suspension the following day, determining that Cooke’s “conduct poses a significant threat to the public or significantly impinges upon the reputation of the profession” or CFP certification marks, according to the Board.

Nearly a month earlier, the board filed an interim suspension motion against Christopher J. Asher. According to WBAL TV, Asher was arrested and charged after allegedly killing a construction worker in a drunken-driving crash. WBAL reported that Asher allegedly told police he’d started drinking during the afternoon, failed field sobriety tests and took a Breathalyzer test indicating his alcohol level was twice the legal limit.

Asher faces several charges, including felony homicide by motor vehicle while under the influence of alcohol, and may face as many as 21 years in prison, according to WBAL. The CFP Board approved the interim suspension on Aug. 5.

Additionally, the Board handed out an interim suspension for Vincent Camarda. In June, Camarda and A.G. Morgan Financial Advisors, the New York–based RIA he owned, were charged by the Securities and Exchange Commission (SEC) for raising more than $75 million from hundreds of investors after soliciting unregistered securities offerings without approval from their broker/dealer, while not telling clients the firm owed about $750,000 to the company connected to the offerings.

Planners with interim suspensions are not allowed to use the CFP marks pending a completed investigation by the Board, and this remains in place until the DEC or the Appeals Commission for the Board issues a final order.