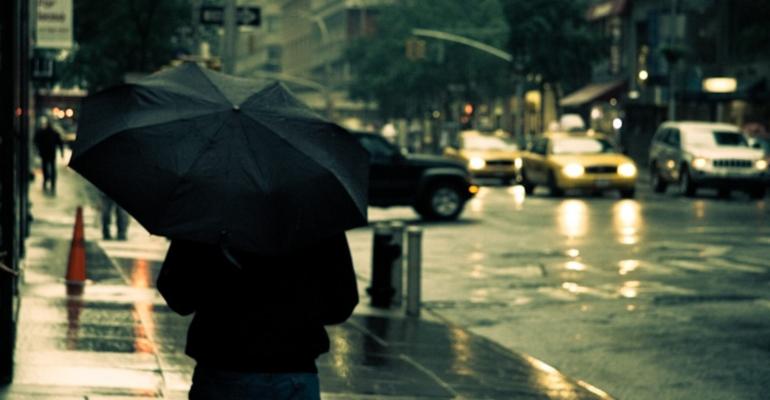 The burden imposed by regulators on businesses, both in the U.S. and abroad, will continue to increase, according to a recent survey by Thomson Reuters Accelus of more than 600 global compliance officers.

Regulators have been very active in the wake of the financial crisis and that’s not going to change—despite the fact that U.S. regulators seem to have slown down issuing new mandates from the Dodd-Frank legislation and the JOBS Act, says Todd Cipperman, founder of Cipperman Compliance Services.