A Look at America's 20 Most Prosperous Cities 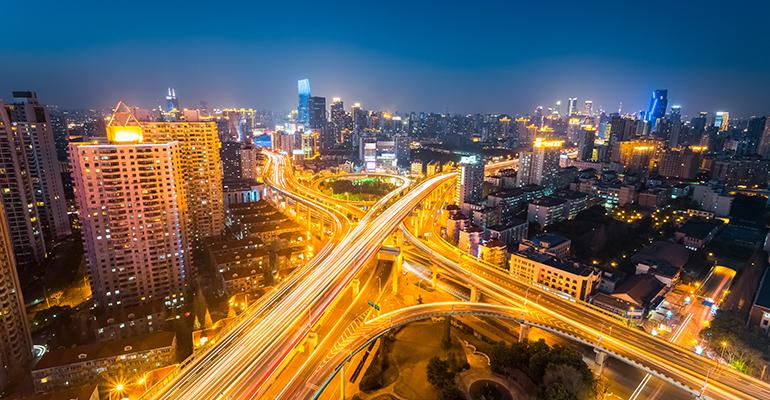 Start Slideshow ›
Gauging six measures, RentCafe has generated its take on America's most prosperous cities since 2000.

RentCafe recently conducted an analysis of more than 300 U.S. cities to determine which had posted the most sustained growth over a variety of metrics since 2000.

The firm looked at the magnitude of proportional changes that affected their population, median income, home values, share of inhabitants holding a higher education degree, poverty rate and unemployment rate. Among other findings, it found that only 11 out of more than 300 cities have registered improvements across all prosperity indicators between 2000 and 2016.

Crunching that data, the firm generated a top 20 list of the most prosperous U.S. cities.

"By looking at the top 20 most prosperous cities in the U.S. on a map, we can’t help but notice that the East Coast–West Coast battle is on yet again," Balazs Szekely wrote in a blog post for RentCafe. "Although that hardly comes as a shock. More surprising is that Texas alone is represented by no less than 6 cities in the top 20, one more than California–or in other words, as many as the entire West Coast combined. The fact that not a single city from a landlocked state has made it to the shortlist is also some food for thought.

In the following gallery, you'll find the top 20 along with each city's scores in each of the six metrics RentCafe evaluated.