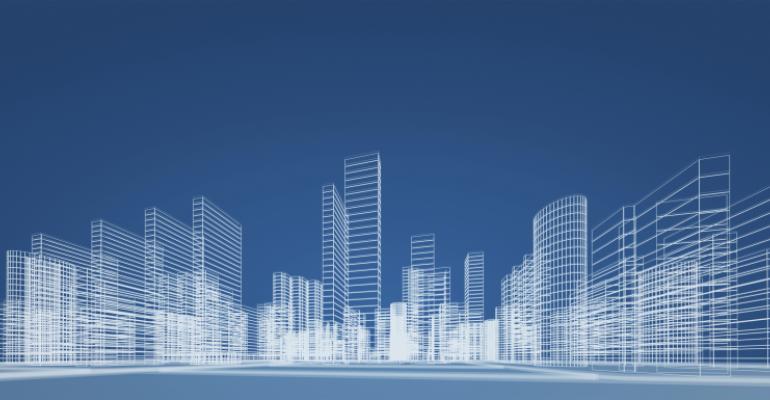 Investors who are contemplating using their IRA to invest in real estate will need to decide if an improving US economy outweighs any potential temporary negative effects of a hike in interest rates.

While the escalation of the Greek debt crisis and turmoil in the Chinese stock market threw the timing of the Federal Reserve Bank’s interest rate hike into question, indications are strong that the first rate hike in nine years could occur as soon as September.

“If the economy evolves as we expect, economic conditions likely would make it appropriate at some point this year to raise the federal funds rate target,” Federal Reserve Board Chair Janet Yellen said in testimony in front of the House Financial Services Committee last month.

Yellen added that Fed officials expect growth “to strengthen over the remainder of this year and the unemployment rate to decline gradually.”

With the prospect of a rate hike coming at the end of this summer, many investors are wondering how their real estate-related investments might fare in a rising rate environment. After all, some investors who hold real estate in their self-directed IRAs or portfolios have never owned real estate during a tightening cycle.

Here are some thoughts on how higher interest rates could impact several real estate investments:

REITs: According to conventional wisdom, rising interest rates are bad for REITs. The theory is that investors hold REITS because of their high dividend income, and REIT dividends become less attractive as bond yields rise. However, historical evidence hasn’t always supported this theory. Forbes examined what happened the last time the Fed raised rates and found that, contrary to expectations, REIT stocks outperformed the overall market. During the two-year period when rates were rising, REITs returned over 60 percent – far above the S&P 500’s return of 20 percent. The reason for the exceptional REIT performance was that interest rates rose along with a strengthening economy. As demand for rental units grew, so did rents and property values.

The current situation appears similar in that Fed rate hikes will be tied to the strength of the economy. Forbes said an improving economy could bode well for office, retail and housing REITs, which benefit from employment growth and higher consumer spending. Healthcare REITs could also do well; healthcare remains one of the fastest growing sectors of the US economy. Increased demand for commercial real estate could also push REIT cash flows and valuations higher since the supply of properties remains constrained by a slow pace of construction activity, Forbes said.

Investment properties: For self-directed IRA investors interested in owning rental properties in their portfolios, rising mortgage rates may increase the costs of purchasing properties. On the flip side, an improving economy means property owners could benefit from higher occupancy rates and rents, which increase the value of real estate. Investors currently contemplating the purchase of a rental property should carefully weigh whether the anticipated income stream from monthly rents will be sufficient to offset mortgage, maintenance and other expenses.

Leveraged property investments: Higher lending rates usually mean lower cash returns for investors who use leverage to purchase properties. However, if rate hikes come with an improving economy, demand for commercial properties could rise, resulting in higher rents and richer valuations for properties.

Owning real estate in your IRA can offer portfolio benefits such as diversification, and it can act as a hedge against inflation. But investors who are contemplating using their IRA to invest in real estate will need to decide if an improving US economy outweighs any potential temporary negative effects of a hike in interest rates.