Downtown Boston experienced 1.0 percent growth in office rents, placing it 10th in the U.S. in terms of growth and 66th globally.

The San Francisco Peninsula may be an expensive city to live and work, but office rent growth in the city has slowed down to 1.9 percent. The market ranked eighth in the U.S. and 56th globally in CBRE’s ranking.

Office rents in suburban Atlanta grew by 4.4 percent. Rents in Midtown and Buckhead neighborhoods went up by 3.1 percent. The marked placed seventh nationally and 33rd globally.

Suburban Denver might be a surprise entry, but office rents in the market grew by a healthy 4.9 percent year-over-year, placing it in the number sixth slot in the U.S. and in the number 31 slot globally. Rents in Downtown Denver were up by 4.1 percent.

New York once again proved its mettle by claiming the number one spot in the U.S., with Midtown Manhattan posting rent growth of 11.7 percent. Rents Downtown went up by 9.3 percent. 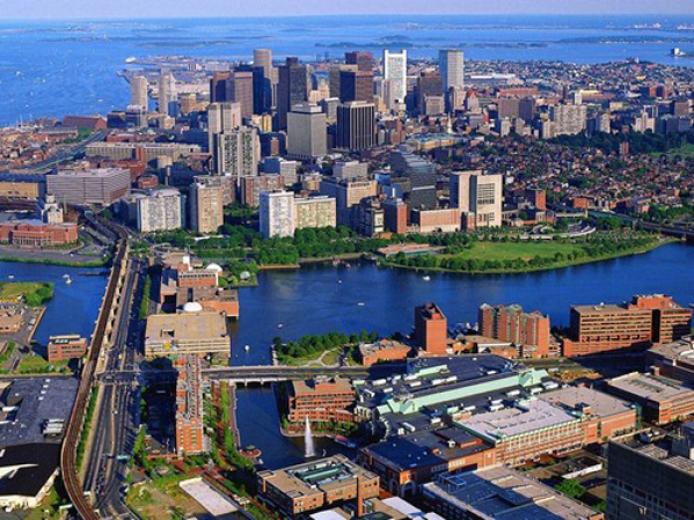 Next Up
2020 Year-in-Review: CRE’s 10 Most Important Stories
Start Slideshow ›