A true story based on Nick Leeson's memoir, shows how one ambitious investment broker's illegal trading singlehandedly bankrupts one of the oldest and most respected banks in England.

Online movie database IMDB.com gives the film a 6.1 rating out of 10.

Ryan Turner is an unethical stockbroker who loses his job at a successful investment firm, as well as his trader's license and his girlfriend, Cindy. In order to make some fast cash, he takes on Cindy's job as a advice columnist, and quickly becomes a sensation.

A look (over a 24-hour period) into the lives of a group of key people at an investment bank during the early stages of the financial crisis.

Young and ambitious Wall Street stockbroker, Bud Fox, is willing to do almost anything to get to the top. He becomes the protégé to Gordon Gekko, an extremely successful and ruthless broker who lures him into a corporate world full of trading schemes, fast money, and bad business deals.

Based on a true story, Christopher Gardner, a single parent struggling to make a better life for his family meets desperate times when he is evicted from his home and no longer able to pay his bills. In order to turn his life around, he accepts an unpaid internship as a stockbroker in hopes to achieve a steady paying job. 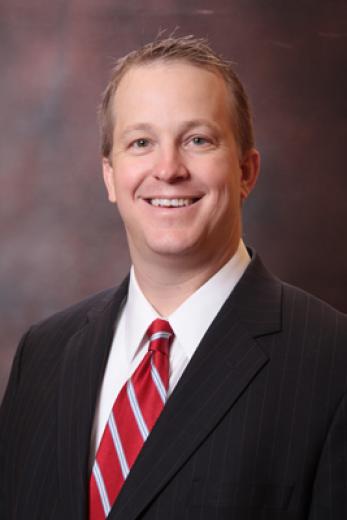