brought to you by
News>Rankings 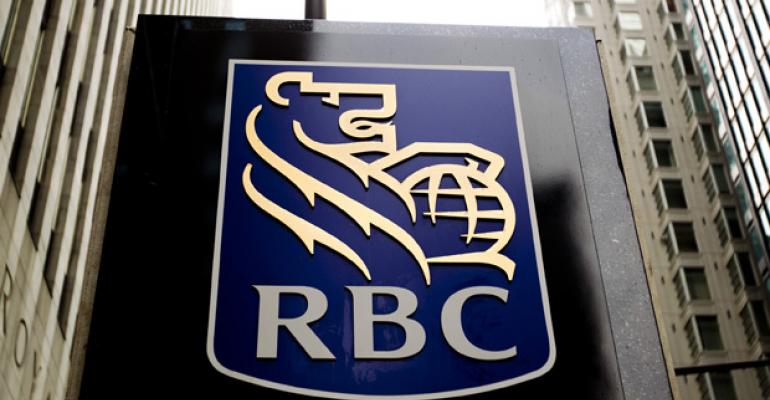 Social media increasingly influences how the public perceives a broker's firm, and financial advisors have every right to expect the firms will make the most of it. WealthManagement.com ranked the top brokerages in terms of their social media footprint – i.e. Twitter influence and outreach, LinkedIn followers and Facebook presence. With numbers adjusted for the size of the firm and weighted, here, in descending order, are the most influential brokerages in social media.

Methodology: A firm’s ranking was calculated by aggregating the snapshot of LinkedIn followers, the actively produced and maintained Facebook “likes,” as well as Twitter influence and outreach as measured by the social media monitoring company Kred, all as of Jan. 10. Facebook and LinkedIn scores were adjusted by the firm’s advisor headcount, sourced from Cerulli Associates. Firms without an official presence in any given social media channel were given a score of zero in that category. Scores were weighted and standardized, then ranked.