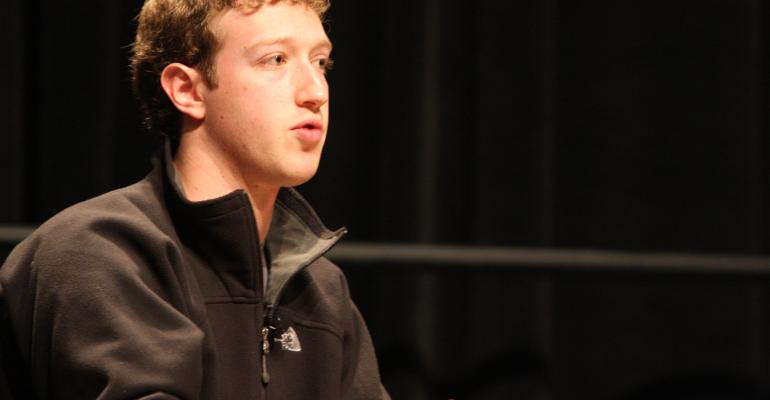 Rapid pace of IPOs and lofty valuations are forging new tech millionaires, even as market declines and some fear a bubble. New opportunities for advisors, and not just in San Francisco. Prospects are rigorously analytical, need help with concentrated stock positions and taxes.

The media has been dominated by news of technology companies going public over the last year, including Facebook, Twitter, LinkedIn, Groupon, Yelp and Zynga. As tech IPOs accelerate, and subsequent valuations hit stratospheric levels minting more millionaires and billionaires, advisors have a new pool of prospects.

Paul Boyd founded his firm, ClearPath Capital Partners in San Francisco, in 1996, to cater specifically to the tech elite. The firm now has about $200 million in assets. “The heart of the mother load of technology has grown and matured all around us,” Boyd says.

Advising Silicon Valley denizens has always meant knowing something about the peculiar economics of the tech industry and the habits and values of the people who work in it. But today, technology entreprenuership has spread to dozens of other cities. San Francisco is not the only place minting the tech elite, Boyd says, so savvy advisors in those areas often have new opportunities.

There are currently 875 startups in Los Angeles, more than the city of San Francisco. While San Francisco has a lot of social media and Internet startups, Los Angeles is home to a lot of developers of educational technology, such as online textbooks.

It also houses 35 incubators, venture capitalist organizations that bring entrepreneurial companies together to share thought leadership, capital and expenses to help each other succeed, Boyd said. Los Angeles also has 25 accelerators, which are also part of the VC community. Accelerators work with startups that already have a little momentum.

“So your incubator is supposed to help these companies grow and succeed and the accelerator takes these folks that already have a little momentum and positions them or helps them stay out of some potholes as they grow their company and their idea,” said Brendan Connaughton, partner, chief investment officer and senior wealth advisor at ClearPath.

While Coachella has no accelerators, it does have the Coachella Valley iHub incubator, which is projected to generated over $12 billion in revenue over the next 20 years in terms of job creation, Boyd said.

There are a lot of battery technology, solar energy and co-energy generation startups coming out of Coachella. Boston and the Atlantic Northeast are very biotech-heavy, while New York is home to many Internet security startups.

Boyd estimates that about 75 percent of the capital raised through the stock offering of companies coming to market in the last 18 months involved companies that never made the media in a big way.

“Although the public is fascinated by the Facebooks and those type of names, the real nuts and bolts of the IPO market are the ones that no one ever hears about until they become a Cisco, until they become an EMC,” Connaughton said. “And those are all over the place.”

ClearPath has clients bringing in shares from such companies as Workday, FireEye, and Palo Alto Networks.

But because these potential clients have a lot of net worth tied up in the companies they work for, often holding options that can't yet be exercised and other kinds of deferred compensation, they have a need for more sophisticated investment strategies, Connaughton said, mitigating the risk associated with concentrated stock positions and dealing with the tax consequences. Advisors hoping to tap this market need a fluency in portfolio construction and taxation.

“Their appetite for risk is actually different than what people think,” Boyd said. “In their company, that’s when they take the risk. But when they want to invest money that they’ve taken off the table—their personal investments—it’s very different. They want to take risk off the table.”

The tech elite tend to be highly intelligent, very academic in nature, and skeptical of Wall Street.

“The due diligence process that these entrepreneurs put any sort of wealth management team through is extensive—a lot of scrutiny,” Boyd said. “It can involve a really rigorous and lengthy courtship of meetings and reviews. By the end of all that, it might even scare off the most focused or dedicated advisors.”

“They will often very independently and very intellectually arrive at the decision to hire a team regardless of whether they were referred from a colleague or a friend,” Boyd said.