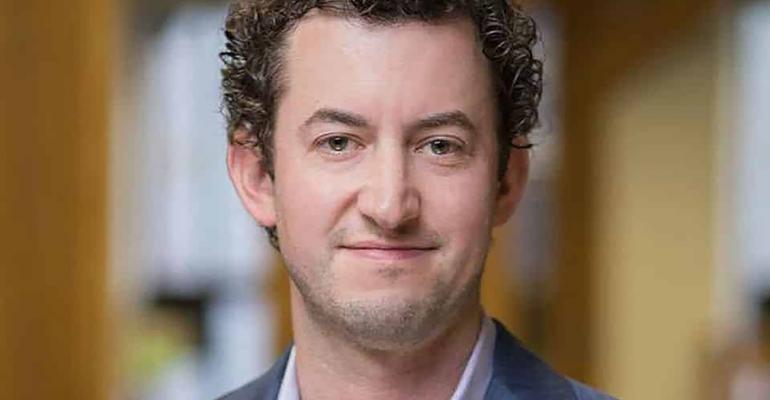 The company finances all-cash offers for prospective homebuyers and buyers seeking to an upgrade.

(Bloomberg)—Real estate technology company HomeLight has more than tripled its valuation to $1.6 billion, vaulting it to so-called unicorn status.

HomeLight’s revenue is projected to surpass $300 million in the 2021 calendar year, tripling its 2020 performance, Uher said. The company finances all-cash offers for prospective homebuyers, and buyers seeking to upgrade can get 90% of the value of their existing property from HomeLight before it’s sold -- a service in demand from American families unable to obtain two mortgages.

“It is an eventuality that the bulk of real estate transactions will take place with these types of mechanics to eliminate uncertainty,” Uher said. The new financing “provides us with a ton of fuel to execute on our vision.”

Uher credited the company’s network of roughly 28,000 brokers, who lean on HomeLight to help clients beat offers from suitors including so-called iBuyers, a reference to institutions like Zillow Group Inc. and Opendoor Technologies Inc.

“It’s clear that agents need our products to compete and win in a tech-enabled world,” Uher said. “Our growth is limited primarily by how fast we can expand operations and headcount.”

Proceeds from the funding round will be used to bolster the company’s technology platform and expand into new U.S. states, following its entry into regions including Texas, Florida and Colorado.

“The market here is so big, we are in the early innings in terms of innovation in real estate,” he said, referencing an estimated $1.7 trillion in annual transactions involving residential properties per year. at $360 billion, according to HomeLight’s analysis. The company’s agent network currently facilitates almost a quarter of that figure.

Founded in 2012, the company is intentionally foregoing profitability to pursue growth, Uher said. It has previously raised capital from other backers including Crosslink Capital, Bullpen Capital, Montage Ventures and Citi Ventures. HomeLight has been weighing options for going public, Bloomberg News reported in June.

“I do think it makes sense for us to ultimately be a publicly traded company,” Uher said, declining to provide a targeted timeline. “We continue to consider all options.”