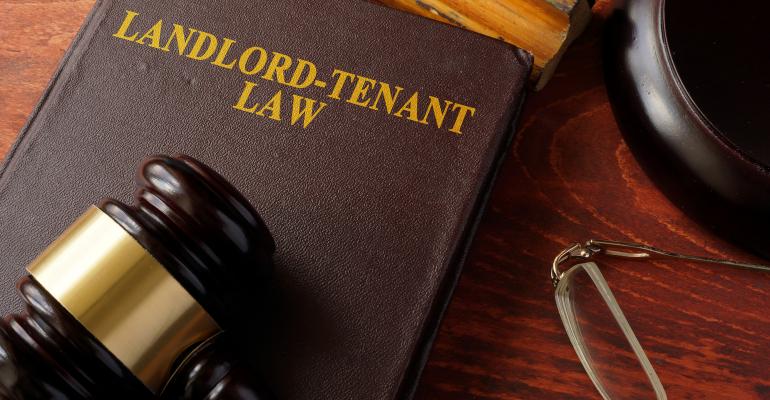 What's Behind the Lawsuits Against Eviction Bans

Landlords’ lawsuits against eviction bans may have valid constitutional challenges. But they may take years to get to the courtroom.

Across the country, some landlord groups are scurrying to prepare legal challenges to pandemic-provoked eviction bans or already have gone to court.

In Southern California, for instance, the Apartment Association of Greater Los Angeles County filed a lawsuit in federal court June 11 arguing that the city’s eviction moratorium violates the U.S. Constitution, the California Constitution and state law. If the moratorium and an accompanying rent freeze stay in place, the suit states, they’ll “continue to inflict massive and widespread economic damage” on Los Angeles landlords.

In two other places in Southern California—the cities of Duarte and Upland—government leaders in April repealed bans on commercial and residential evictions after property owners threatened to file suit.

Under an updated order from Gov. Gavin Newsom, local governments in California can impose eviction bans through July 28. A proposed statewide moratorium on commercial real estate evictions for small businesses and non-profits failed to advance last week, however.

As bans expire in many spots around the U.S., a rush of evictions could be result. Most attention is focused on residential evictions, but the wave could also wash over offices, stores and other properties slammed by the pandemic. It’s worth emphasizing that commercial real estate eviction bans haven’t been imposed in every state. For example, Oregon authorized a temporary prohibition against commercial real estate evictions, but New Jersey did not.

As landlords grapple with a nationwide hodgepodge of eviction orders, NREI solicited opinions about the bans from five attorneys:

Their responses to our questions have been edited for length, style and clarity. 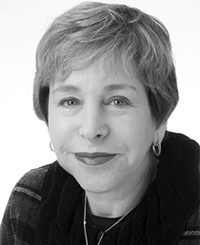 Claudia Springer: Whether challenges to these laws will succeed in court is one issue. The larger issue is when will these cases be heard by a court. This is not happening anytime soon, at least not in many states where state courts have essentially shut down for civil trials since the pandemic began in March. Upon reopening, they will be extremely backed up, and these types of cases may wait for months or even years to be heard. And all the while, tenants will not be paying rent, knowing they cannot be evicted.

NREI: How will these cases play out legally? Is there any legal precedent here? 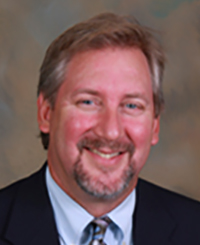 Erik Jacobs: I suspect that Democratic-controlled states will uphold the moratoriums based on state law and that Republican-controlled states may strike them. I think it will be interesting to see which venues—state or federal—lawyers choose in particular jurisdictions. I have a feeling that by the time many of these actions are filed, the states will be lifting their moratoriums, making those lawsuits moot.

Claudia Springer: I do think there may be valid constitutional challenges, but the practical issue here is whether landlords have the wherewithal to wait for a court to weigh in. If they need cash now, they may need to try to work something out with their tenants, such as a reduced rent scenario, or a deferral until the tenant is able to reopen or is able to at least generate some revenue. 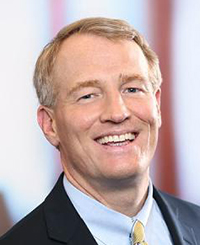 Scott Ford: The most comparable precedent arises from historical challenges to rent control regulations, which presented constitutional issues of takings, due process, equal protection and the contracts clause. While some of those challenges were successful, many were not. Regardless, these eviction bans do not provide the perfect comparison; there are some unique issues here.

NREI: Some landlords appear to be asking for forgiveness of property taxes in conjunction with these bans. How is this going to work in jurisdictions that are strapped for cash now and can’t afford to forgive property taxes?

Claudia Springer: This is going to be tough, but a landlord can certainly apply to have its property tax assessment reduced based on the lack of rents coming in and the likelihood that its property is worth less, given the lack of rent being paid by its tenant and the fact that it is unable to evict the tenant, at least temporarily. While jurisdictions are strapped for cash, so are many landlords, especially ones that did not have large cash reserves prior to the shutdown. 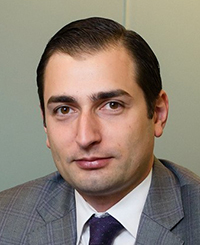 Petro Zinkovetsky: If governments provide real estate tax breaks to landlords, they need to ensure that such breaks are given only to landlords who are working with their tenants, so that tenants benefit from such tax breaks. The government needs to ensure that landlords will not be able to abuse the system and try to get their real estate taxes reduced or abated, while demanding payment in full from their tenants.

NREI: What’s the likely outcome of the tax issue?

Scott Ford: While the actions themselves present some novel constitutional issues, the much more likely—and probably effective—challenges will be with tax abatement cases. Actions to seek recovery of the taxes paid during the temporary ban, or to bar recovery of non-payment of the taxes, focus on a very narrow and limited timeframe, so they may not be worth the cost to litigate.

It appears likely that COVID-19 will have a negative long-term impact on many commercial properties. So, if municipalities are slow or reluctant to reflect that in their assessments, there is ample opportunity for abatement actions. Such actions will involve much more money than just the challenges to the tax payments due or not due during temporary bans.

NREI: What advice do you have for landlords who want to fight eviction bans? 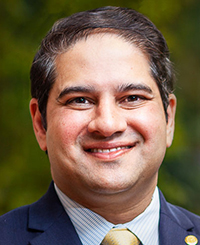 Himesh Gandhi: I would tell them to review their individual lease agreements and then consult an attorney. The eviction process is complex, with procedural requirements that must be followed precisely, or else you risk having to start the process over again or even risk liability for wrongful eviction. Since each local and county government order is unique, I would encourage them to reach out to an attorney to seek specific advice regarding the applicable local or county orders where their property is located.

Claudia Springer: Perhaps they should bring an action as a group to challenge constitutionality or to challenge assessments at their current rate. But that does not put money in their pocket now. I would recommend negotiating temporary reductions of rent and then building into those agreements the right to increase the rents when the properties are open for business again.

Erik Jacobs: My advice is to hold on. To the extent that tenants have been affected by job loss, I’ve advised my clients to do the best they can to work with the tenants. By and large, that seems to be working. I’m just not seeing a massive influx of people who are not paying rent. Sure, there are some, but not as many as I had initially anticipated. What I’m really seeing is tenants using COVID-19 as an excuse to not pay rent. Those tenants already had problems and, in all likelihood, would not have been paying rent anyway.

Scott Ford: If the bans extend only several months, it likely is not worth the cost to challenge them in court. If they extend for a longer period, such challenges might be more viable. Most bans only suspend, and do not forgive, the amounts owed to landlords, so the ability to evict or to recoup back rent still exists. One piece of practical advice: Take all legally authorized preliminary steps toward eviction before the bans are lifted in order to be first in line when rent and eviction actions are permitted to be filed again.