Q. Is it all right to fund a charitable gift annuity with closely held stock if everyone anticipates that the donor’s corporation will redeem the stock from the charity for cash?
Taweepat/iStock/Getty Images Plus

A. Yes, but there’s a tax problem for the donor. Under Blake v. Comm’r, the U.S. Court of Appeals for the Second Circuit ruled that the Internal Revenue Service will consider the redemption to be from the donor, which will stick the donor with dividend income. The Second Circuit said it would take this position with respect to closely held stock given to a charity if (1) the stock is redeemed from the charity and (2) the charity provides consideration to the donor for the stock.

Q. If a trustee voluntarily pays trust income to a charity, is the trust taxed for federal income tax purposes on that income?
franckreporter/iStock/Getty Images Plus

Q. When is a charitable gift made via credit card deemed made for federal income tax purposes?
coldsnowstorm/iStock/Getty Images Plus

A. The IRS has indicated it’s deemed made on the date the charge is posted to the donor’s account, as shown on the credit card statement.

Q. If a donor makes a $250 charitable gift via credit card and has the pertinent credit card statement, does the donor still need a gift receipt (contemporaneously written acknowledgment) from the donee organization?
Maica/iStock/Getty Images Plus

Q. Under what circumstances do assets passing to charity as the result of a settlement agreement qualify for a federal estate tax charitable deduction?
zimmytws/iStock/Thinkstock

A. An estate tax charitable deduction is allowed if the agreement is made in good faith, is arm’s length and settles a real controversy. For example, an estate tax charitable deduction was allowed for assets passing outright from the decedent’s estate to charity when the assets passed via an agreement settling a controversy involving a bequest to the charity of a remainder interest in a non-qualified CRT (the charity received the assets in lieu of the non-deductible remainder interest). Revenue Ruling 89-31. 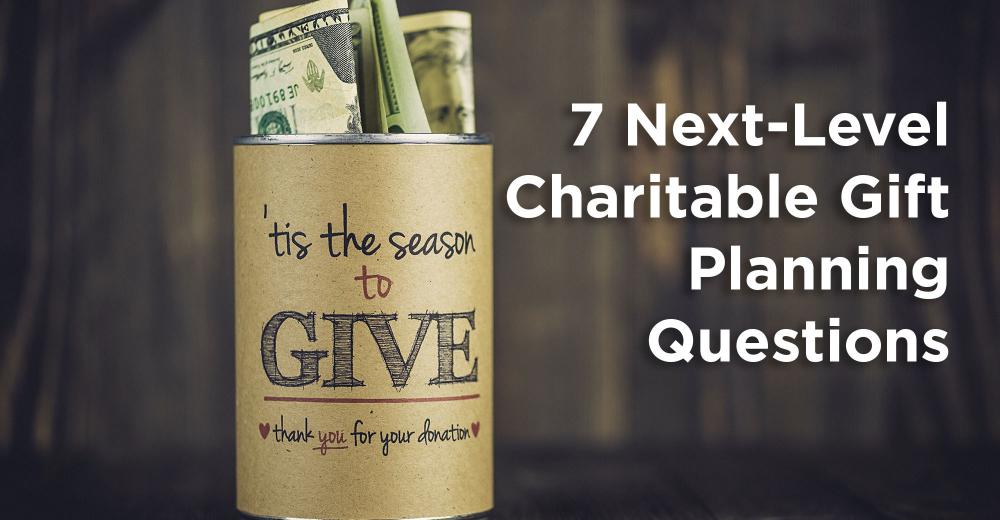