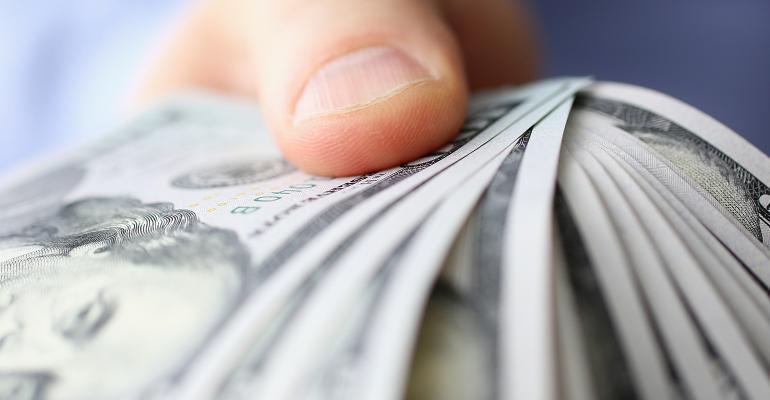 Ensure clients know their options to maximize the impact of their charitable giving.

With many charities struggling to raise funds and meet expanding demand during the pandemic, philanthropy has become exponentially more important.

Yet, for those who seek to supplement their financial generosity with their own personal influence and efforts, or who seek to create a legacy consistent with their values and personal missions, there is an entire spectrum of financial and nonfinancial involvement that can potentially lead to even greater and more targeted impact. This brief guide summarizes the benefits and drawbacks of each of the main options.

Who should consider them? Those who seek to combine their financial contributions with active, sustained involvement in selecting the recipients.

Private foundations offer many benefits for the philanthropist who wants greater control while making a difference in the world. To offer the benefits of tax-deductible contributions, private foundations must apply for tax-exempt status with the IRS, but they are subject to fewer legal burdens and restrictions than public charities. They can be funded by, and have a board made up solely of, related family members, creating opportunities to engage directly in identifying, vetting, funding and actively supporting causes that are specifically important to their private supporters. Many families use private foundations to bring family members together and rally them around shared values expressed through philanthropy.

Nevertheless, private foundations must comply with several legal requirements, including the need to make annual charitable grants, restrictions on self-dealing and limitations on their holdings. They must also file annual information returns with the IRS. Notably, many charitable trusts can also be treated as private foundations in some respects, though they are subject to different tax rules.

Who should consider them? Those who want an easier way to achieve the active involvement and tax advantages offered by a private foundation.

Who should consider them? Those who want to impact an unmet need or who want more control over how funds are ultimately used.

The potential for direct impact offered by a public charity, however, comes with significant compliance requirements. Setup and ongoing costs can be high. Establishing a charity typically includes creating by-laws and articles of organization, applying for tax-exempt status and approval from the IRS, state-law compliance, and other start-up activities. Typically, an attorney or other specialist is engaged to facilitate the launch. Ongoing annual costs relate to filing tax returns, undergoing audits and all the other expenses of operating an organization.

Other requirements relate to the board of directors, a necessary governing body for a public charity. The board should have independent members, and board members should not be compensated employees of the entity.

Most public charities established by philanthropists must have public support as well. In general, at least one-third of revenue (donations) must come from a combination of the following: other public charities, the government, or individual public donors providing 2% or less of the charity’s revenue.

Who should consider them? Those who want to have a greater impact on an unmet need but don’t want to establish a public charity.

Because of the cost and burden of establishing and maintaining a public charity, philanthropists wishing to have a direct impact may instead choose to enter an umbrella agreement with an existing charity. Under such an agreement, a subsidiary or division can be created within an existing public charity to further the related cause of one or more philanthropists. Using the rare-disease example above, instead of creating a public charity from scratch, the donor could enter into an umbrella agreement with an existing medical research organization to create a subsidiary focused on the rare disease.

Under an umbrella agreement, the parent organization can handle compliance and oversight, while the subsidiary can focus on its specific mission (which must be consistent with the parent’s exempt purpose). There are often other synergies, including the subsidiary leveraging the parent’s resources, such as its scientific advisory or other grant-vetting board. A philanthropist entering into an umbrella agreement gives up some level of control, as the subsidiary’s activity must be approved by the parent organization, but this loss of control can be compensated with greater efficiencies and effectiveness.

Who should consider them? Those who want to direct the use of their charitable donations.

Who should consider them? Anyone who can give their time, expertise or connections to a cause.

The above structures all involve a combination of monetary gifts with personal involvement, but a philanthropist need not center their contributions on money. They should never overlook the value of their time, expertise and connections in aiding causes important to them. For example, joining the board of an existing charity is a great way to contribute time, though the commitment may be extensive and may come with a requirement to make donations. Working to fundraise, becoming an advocate or just becoming an occasional volunteer for an organization are other examples.

More than ever before, philanthropists have multiple ways to maximize their impact on their communities and the world itself. And more than ever before, there is a need for them to do so. Financial contributions are always important, but leveraging them with personal efforts, direct impact and sustainable structures that encourage others, including future generations, to follow the example of today’s philanthropists is a way to create a legacy that will last forever.

Michael Nathanson is chair and CEO, and Matthew Rapoport is a senior wealth advisor, both with The Colony Group.