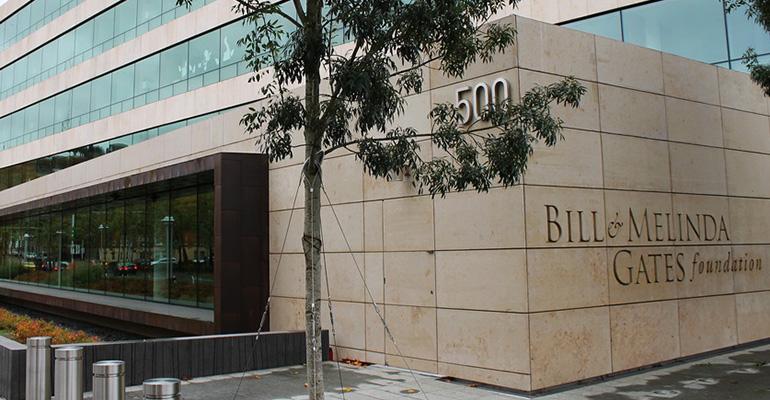 Filing Internal Revenue Service Form 1023 is usually a private foundation’s first introduction to the IRS. Through this application, a PF requests recognition of its qualification as a tax-exempt organization. The form is also significant for a fledgling PF because it will be subject to IRS scrutiny and, once completed and submitted, the PF’s Form 1023 will be available to all as a matter of public record. Because Form 1023 is so important, it’s imperative that it be completed accurately and carefully—a task that even seasoned advisors often choose to leave to PF specialists.

One of the reasons Form 1023 is so difficult to complete is its sheer length: 26 pages, including 11 parts of the main form and Schedules A through H. In the instructions to the form, the IRS estimates that preparers will need approximately 105 hours to do the recordkeeping; learn about, prepare and assemble; and submit just the first 11 parts of the form.

Another barrier to successfully completing Form 1023 is its complexity. Prior to 2006, the 1023 application wasn’t just shorter—it was simpler, too, featuring straightforward questions that didn’t require extremely detailed responses. For example, the old form merely required applicants to indicate the amounts of compensation, if any, being paid to officers, directors and trustees. The newer form has an entire section of questions (Part V) dedicated to compensation arrangements and procedures regarding officers, directors, trustees, employees and independent contractors.

Further, for a less experienced Form 1023 preparer, it may not always be clear that a poorly worded or incomplete response to a question might give rise to unfounded compliance concerns. For example, a question regarding potential leases, contracts, loans or other agreements among the PF and its officers, directors, trustees, highest compensated employees or highest compensated independent contractors (Part V, Line 8a) could trigger a false alarm for self-dealing concern if not answered thoughtfully and carefully. Under the self-dealing rules, it’s permissible for an insider to loan money to his PF at no charge for charitable purposes. However, if, for example, a PF were to indicate in its response that it borrowed money from its officer, but fail to mention that the loan was interest-free and for charitable purposes, it could spark time-consuming IRS follow-up to rule out a violation, unnecessarily delaying the organization’s receipt of a determination letter, even though there were no actual compliance issues from the start.

To minimize these issues, some contend that filing the newer IRS Form 1023-EZ, which is shorter and simpler than Form 1023, is a better choice. However, if a PF’s annual gross receipts have exceeded $50,000 in any of the past three years or are expected to exceed that amount in any of the next three years, it’s ineligible to use the form. Additionally, if the total fair market value of a PF’s assets exceeds $250,000, it likewise can’t use Form 1023-EZ and must instead use the standard Form 1023. Further, even PFs that are eligible to use the simplified form may be better served by using Form 1023 because the IRS indicated late last year that it will be conducting correspondence audits of PFs that received a determination letter after filing Form 1023-EZ. Although an audit may very well end with the PF’s exempt status intact, such audits can be time-consuming and costly. Therefore, the best practice for PFs seeking to complete this application process might be to invest a little more time upfront by filing Form 1023 to help avoid an audit after filing.

The best approach for avoiding delays and audits occasioned by Form 1023 is to anticipate IRS concerns and satisfy them before they arise. Since a particular response might trigger a need for more information, PFs should make it a point to provide that additional information up front. For example, furnish pertinent background information that explains how a given activity or transaction, which might otherwise unnecessarily alarm an IRS reviewer, is fully in compliance with IRS rules. If done properly, this proactive approach can save the applicant organization time, money and the headache of waiting longer than necessary for a determination letter.

As Chief Legal Officer at Foundation Source, Jeffrey Haskell is responsible for providing guidance on legal and tax issues to the foundations that the company serves.