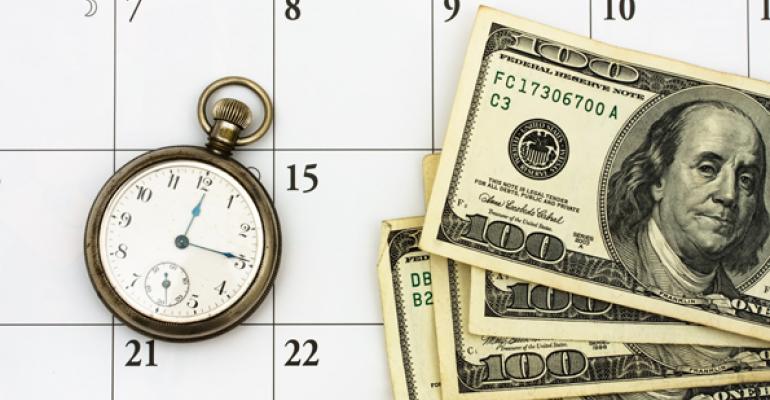 A New Twist On an Old Election

Taxpayers may treat qualified charitable distributions completed during January 2011 as made on Dec. 31, 2010; may contribute distributions take in December and January

Tax-free qualified charitable distributions (QCDs) from individual retirement plans (IRP) have been extended for tax years 2012 and 2013 under Section 208 of the American Taxpayer Relief Act of 2012[i].  QCDs are available to IRP participants and death beneficiaries who have attained age 70½.  The new law creates two transitional rules, but both expire on Jan. 31, 2013.  One rule applies to an IRP’s required minimum distributions (RMDs) not yet distributed by Dec. 31, 2012 (a rule we’ve seen before in an early 2011 extender provision); the other applies to IRP distributions actually made during December 2012 and January 2013 (an entirely new rule).

For individuals who didn’t take 2012 RMDs during 2012 from an individual retirement account or an individual retirement annuity (IRAs), a QCD during January 2013 will count towards fulfilling the requirement.  That’s because an election may be made to treat QCDs  (up to $100,000) completed during January 2013 as though made on Dec. 31, 2012.  The election permits the QCD to be treated as made in 2012 instead of 2013 and so will satisfy 2012 RMDs.

The rule allowing a distributed amount to be transferred to charity raises new questions. One question is: What constitutes a transfer of a “portion of a distribution”?  In practice, the Internal Revenue Service has shown no concern about tracing funds in an IRA rollover.  But when a waiver of the 60-day rollover period is granted in private letter rulings, the IRS almost always says that the funds distributed have been maintained in an account since the distribution occurred.  The safest course seems to be to transfer cash from the account where the distribution was deposited.  If there’s a tracing rule, it’s also difficult to say whether the QCD amount may be limited where the value of the account has declined.

As with past QCD extenders, clients are now frequently asking whether an RMD taken within the past 60 days can be rolled over before Jan. 31, so that a January QCD may be made under the election to treat the QCD as occurring on Dec. 31.

The short answer is “no,” because a RMD, once distributed, can never be rolled over to an IRA.  It can’t be argued that the 2012 distribution wasn’t an RMD, because tax regulations say the first dollars distributed or transferred are RMD dollars.[iv]