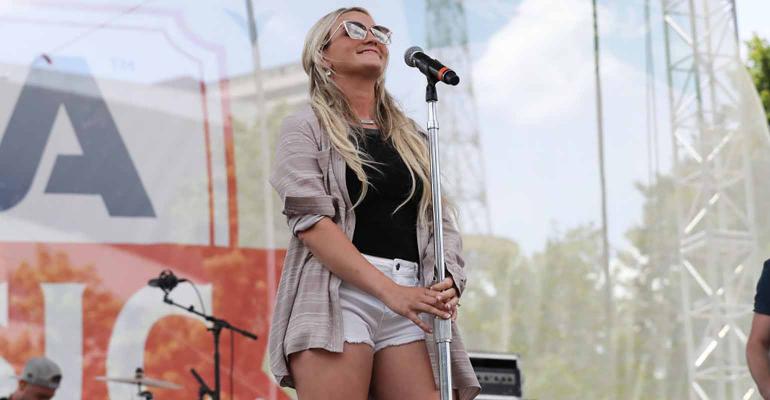 Mental health nonprofit This is My Brave publicly declined a donation tied to the proceeds of Spears’ upcoming memoir.

Charities seldom refuse a donation, but the mental health nonprofit This is My Brave did just so—and very publicly. The decision comes a few weeks after Jamie Lynn Spears, younger sister of Britney Spears, announced in an Instagram post that she was pledging a portion of the proceeds from her new book, “Things I Should Have Said,” to the nonprofit. The organization lists its mission as empowering individuals “to bring stories of mental illness and addiction into the spotlight” as a way to help destigmatize mental health.

Spears’ book is purported to be a memoir sharing her side of the story on the saga of her sister’s conservatorship. As is becoming very common in the digital age, #FreeBritney supporters were very vocal about the hypocrisy of the pledge, as many feel that Jamie Lynn directly contributed to Britney’s struggles. The charity’s World Mental Health Day Instagram post was flooded with outrage from Britney’s fans. In their own Instagram post, the nonprofit responded to the backlash, releasing a statement, “We heard you. We’re taking action. We are deeply sorry to anyone we offended. We are declining the donation from Jamie Lynn Spears’ upcoming book.”

It’s not unheard of for charities to reject contributions, according to Christopher P. Woehrle, professor and chair, Department of Tax and Estate Planning, College for Financial Planning, a Kaplan Company, in Centennial, Colo. He noted other cases in which charities might be looking to make a similar decision, for example returning donations made by Jeffrey Epstein.

This is My Brave’s decision to steer clear of someone directly involved in the Britney Spears conservatorship controversy was probably the right decision for a mental health organization wanting to keep its credibility in what they’re striving to accomplish.