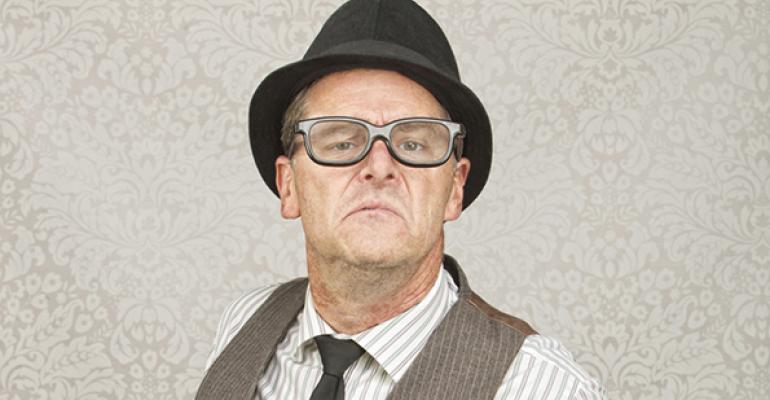 About half of advisors believe they are at the top of the industry, scoring themselves as 8,9 or 10 (on a scale of 1-10) for their success, according to a Pershing study released today at its annual INSITE 2014 conference. Yet, only 21 percent believe their peers have achieved the same level of success.

“The gap between perception and reality might  be explained by over-confidence, or simply each advisor’s sense that his or her hard work must be achieving a measurable advantage over other advisors,” Pershing said in the report.

In December 2013, Pershing and Harris Interactive interviewed 356 advisors at RIAs, wirehouse firms and other channels.

The survey also found that advisors who were most confident in their success were also less likely to have written business or succession plans.

“This may imply that such advisors, hyper-focused on maintaining today’s momentum, miss out on growth opportunities that formal goals and action plans would facilitate,” the report said.

The Pershing study also looked at advisor communications with clients and how that corresponds to their business success. For example, fifty-three percent of advisors said their personal brand is more important than their firm’s brand. Yet one out of three advisors does not have a mission statement on their personal website, and one fourth don’t have a mission statement on their team websites.

The survey also pointed to the value of social media. Forty percent of advisors don’t use social media for business purposes, the survey found, yet among those who do use it, 73 percent indicated it had a positive impact on their business.

Reaching out to clients with positive news can also lead to success, the survey indicates. Advisors who said they are “doing better” were more likely to communicate face-to-face when a client’s investments go up than those “regaining momentum” (27 percent versus 16 percent). Overall, only 12 percent of advisors said they schedule a face-to-face meeting with clients when the market goes up, versus 25 percent when the market goes down.

"With the proliferation of different touchpoints and a greater apprehension of financial risk, clients expect more frequent, tailored communications in real time, and many advisors have not yet developed a consistent communications strategy,” said Kim Dellarocca, managing director at Pershing. “It is essential for advisors to understand how, where and when current and potential clients prefer to communicate." 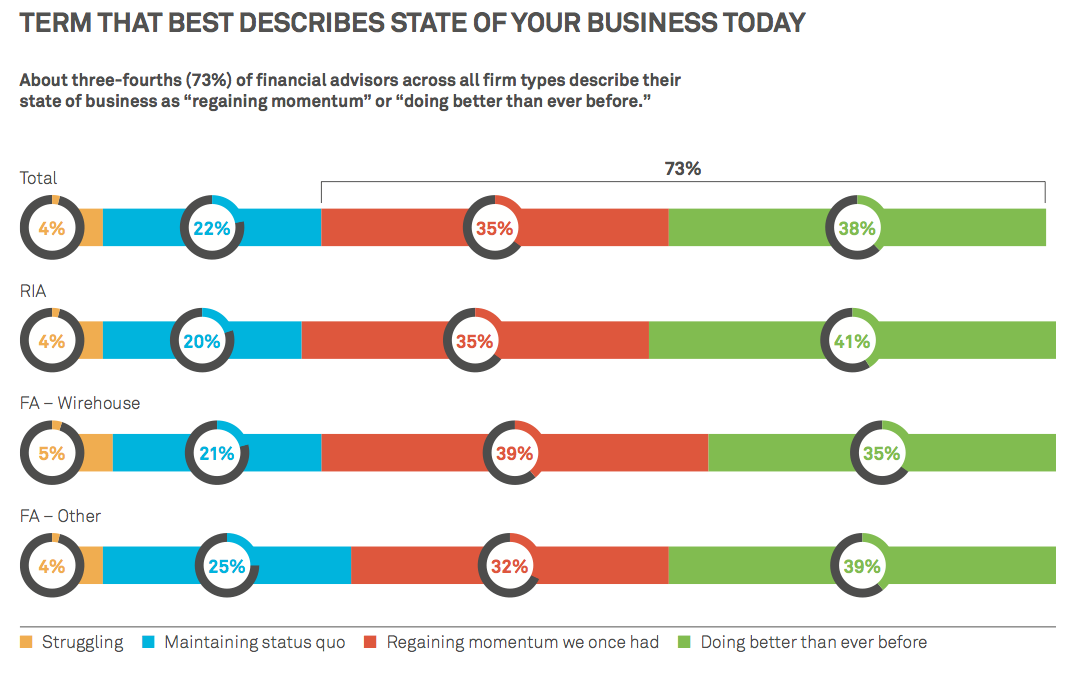