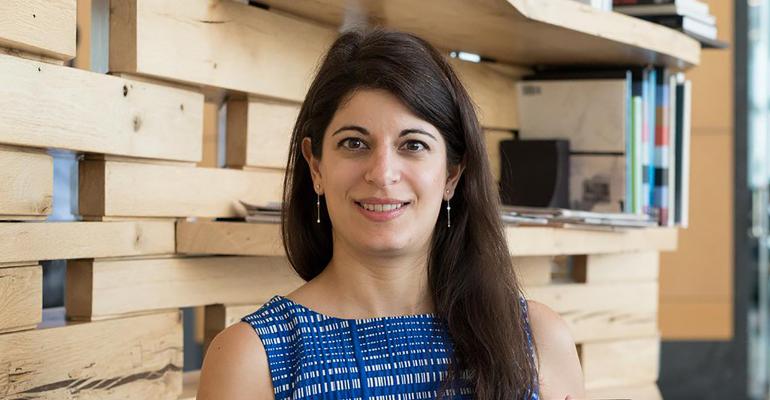 The addition of Lori Hardwick and Rana Yared will provide industry experience for the firm.

After being named Chairman of the Riskalyze board, Lori Hardwick is joining the Board of Directors at Vestwell, said Aaron Schumm, founder and CEO of the firm. Schumm announced the move at the Next Gen Retirement event in New York City. The firm also announced the addition of Rana Yared, partner at Goldman Sachs, to the company’s board.

Hardwick’s experience at Envestnet, where she was one of the firm’s original partners and part of the senior leadership team, factored into the decision, said Benjamin Thomason, EVP at the firm. Vestwell is making a push to become one of the key wealth management tools for advisors working with retirement plans. At Envestnet, which is positioning itself to be the go-to advisor dashboard, Hardwick was responsible for all relationship management and sales operations across the firm, as recently as five years ago.

“I’m thrilled to join the board to help fuel a much needed transformation in how retirement plans are administered, managed, and experienced by all stakeholders,” Hardwick said.

Meanwhile, Yared joins the board as Goldman Sachs’ representative, following the $30 million Series B round led by the firm’s Principal Strategic Investments group, of which she is a managing director. Rana serves on the board at Tradeweb, NAV and Barefoot Networks.