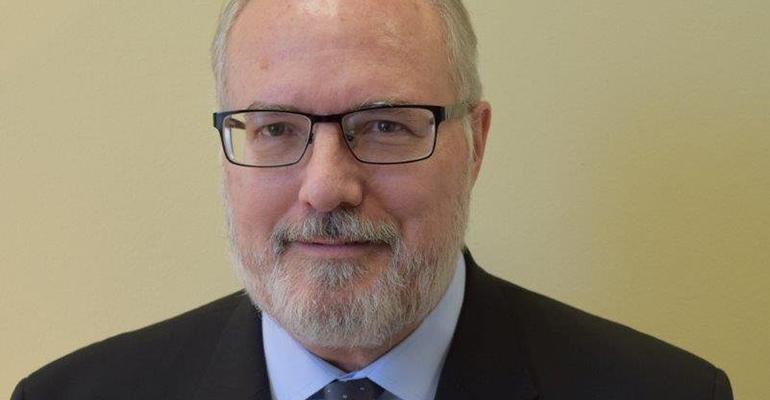 Preston Rutledge will fill the role at the Department of Labor once held by Phyllis Borzi, who was instrumental in crafting the fiduciary rule.

The Trump administration announced plans Friday to nominate Preston Rutledge, senior tax and benefits counsel for the U.S. Senate Finance Committee, as the new assistant secretary of labor for the Department of Labor’s Employee Benefits Security Administration. The role has been vacant since Phyllis Borzi, who President Obama appointed in 2009, left.

From the day she was confirmed, Borzi set her sights on tightening up the definition of a fiduciary and the standards to which practitioners must be held accountable when dealing with retirement accounts. She was instrumental in crafting the DOL fiduciary rule and fighting for its passage.

One of Rutledge’s top responsibilities would be the implementation of and any possible changes to the DOL’s fiduciary rule, part of which went into effect on June 9.

Rutledge has served in his current role at the Senate Finance Committee under Chairman Orrin Hatch (R-Utah) since 2011. His responsibilities included employee benefits, retirement issues, tax-exempt organizations, health tax issues and the tax provisions of the Affordable Care Act.

Prior to that, he was senior tax law specialist in the Tax Exempt and Government Entities division of the Internal Revenue Service and senior technical reviewer in the Qualified Pension Plans Branch of the IRS Office of Chief Counsel.

He also served as a law clerk on the U.S. Court of Appeals for the Fifth Circuit and worked in private law as an employee benefits counselor and ERISA litigator.