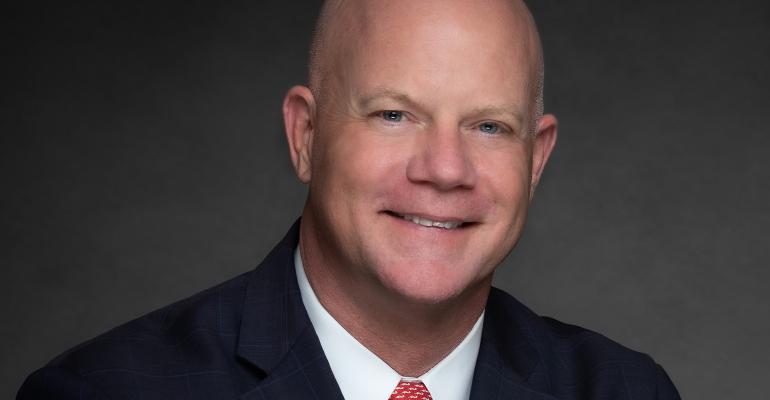 Alch fills the void created when Eric Schimpf was tapped to head the wirehouse’s new Advisory Division and was made co-head of advisor development at Bank of America, sharing duties with Matt Gellene, the bank’s head of consumer client management.

The wirehouse said Thursday that Alch, most recently Merrill’s Central Florida Market Executive and Bank of America’s president for Orlando, will be tasked with maintaining growth in what has been Merrill’s strongest market in the U.S. over the past few years.

Alch joined Merrill in 2001 in Baltimore and moved up the ranks in Tampa, Fla., and Chattanooga, Tenn., before landing in Orlando in 2011. Merrill officials said he will manage the Southeast from Orlando and will continue to be the Orlando market president.

Alch graduated from the United States Military Academy at West Point in 1993. After completing Ranger School, he served in the 82nd Airborne at Fort Bragg, N.C. He received his MBA from the University of Texas in 2001.