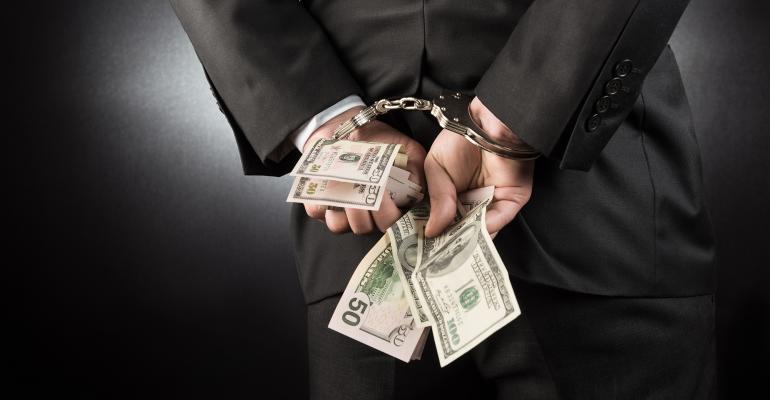 'The Money Doctor' and his firm claimed 'to be a vehicle of God’s peace and comfort to as many people as possible, helping first with their financial peace of mind.'

The Securities and Exchange Commission charged a Texas radio host on Tuesday for allegedly operating a $19.6 million Ponzi scheme that targeted elderly investors.

Gallagher was arrested March 8 for securities fraud and other criminal charges stemming from a separate indictment by the Dallas County District Attorney's Office filed March 4. 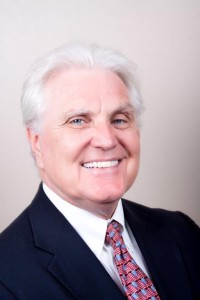 The SEC alleged that from December 2014 through January, Gallagher falsely claimed to be a licensed investment advisor and raised at least $19.6 million from approximately 60 senior citizens. He offered investors what he called a Diversified Growth and Income Strategy Account, claiming it would be used to acquire income-generating assets. He guaranteed investors risk-free returns in the accounts ranging from 5 percent to 8 percent per year, according to the SEC's complaint.

Outside of a single $75,000 annuity, Gallagher allegedly used the money for personal and company expenses and to make Ponzi payments to investors. To conceal the scheme, the regulator also claimed he provided investors phony account statements showing fictitious account balances.

On March 8, 2019, at the SEC's request, United States District Judge Jane J. Boyle ordered that assets with Gallagher Financial Group be frozen and placed into receivership, temporarily enjoining the defendants from further violations. The SEC said in a statement it is seeking "preliminary, permanent, and conduct-based injunctions as well as disgorgement, prejudgment interest and civil penalties" against the defendants. Gallagher is one of five employees of Gallagher Financial Group, according to the company's website.

Gallagher Financial Group's website said the firm aimed "to be a vehicle of God’s peace and comfort to as many people as possible, helping first with their financial peace of mind." Gallagher also authored the book Jesus Christ, Money Master.