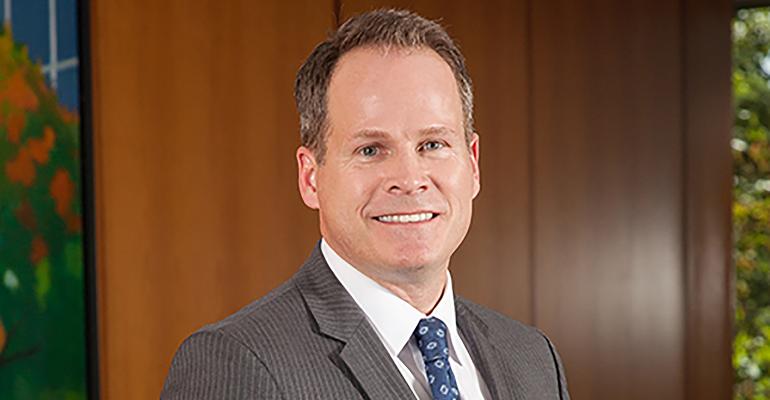 Chris Flint has been endorsed by the Financial Services Institute and the Bank Insurance & Securities Association in his attempt to fill a 'Large Firms' seat on the Board of Governors for the regulatory agency.

Chris Flint, the President and CEO of the Birmingham, Ala.-based RIA and broker/dealer firm ProEquities is campaigning for a Large Firms seat on the FINRA Board of Governors. He’s been endorsed by the Financial Services Institute (FSI) and the Bank Insurance & Securities Association (BISA), two prominent advocacy organizations for financial advisors; it is the first time the latter has endorsed a candidate for the FINRA Board.

Flint first considered a run one year ago and decided to commit after consulting with peers and trade groups. He told WealthManagement.com he believed the board needed more representation from firms dedicated to delivering financial advice to investors.

“When you look across the public governors and you look across the industry governors, there needs to be a stronger weighting towards board members with an array of experiences that can more broadly represent the diversity of firms that make up the large firm members,” he said.

Flint joined ProEquities, a subsidiary of Protective Life Corporation, in 2015 (he was one of WealthManagement.com’s “Ten to Watch” in 2016). Prior to joining ProEquities, Flint was President of Lincoln Financial Securities and a Senior Vice President at Securities America. He will be running for the seat currently occupied by Andrew Duff, who served as Chairman at Piper Jaffray & Co. until retiring in May of this year.

In January, Flint joined FSI’s Board of Directors after having previously served on the organization’s Marketing Growth and Development Council. FSI President Dale Brown said Flint would bring both a “new level of energy and fresh perspectives,” coupled with more than two decades of industry experience.

“We are confident that Chris will bring the vision FINRA needs, along with a strong commitment to strengthening diversity across our industry,” he said.

Flint said he would work to end rulemaking by enforcement, arguing it was difficult for firms to operate when they were penalized for actions that were committed prior to the dates when firms were informed the rules were changing. He also said the Board of Governors would play an important role as Regulation Best Interest’s passage reverberates throughout the industry in the years to come. Flint said he was a “big proponent” of the new rule and believed the Board would help determine how FINRA member firms should act, with interpretive guidance likely as Reg BI comes into effect. Since he has decades remaining in his own career, Flint argued he was particularly vested in the decisions the board would make.

“I think it’s equally important the board has, in this particular spot, someone who is actively engaged in the business and will be part of the consequences of how the board influences FINRA as a whole,” Flint said.

Flint’s candidacy marks the third write-in ballot campaign supported by FSI in the past four years. In 2015, FSI supported the campaign of Kovack Securities Co-Founder and President Brian Kovack, and in 2018 FSI endorsed Jim Nagengast, President of Securities America. According to FSI Director of Communications Chris Paulitz, the candidates represent a new perspective for the regulatory agency and said the regulatory agency had moved toward more transparency and communication with groups like FSI in recent years.

Ballots started going out to FINRA members July 19. Members will have until Aug. 19 to mail their completed ballots back to the agency.