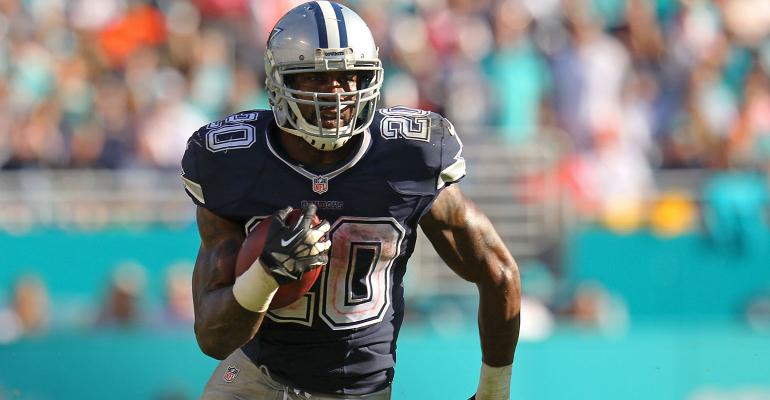 A $3 million bitcoin scam cost NFL player Darren McFadden potentially $237 million in cryptocurrency gains, why ETFs are just like the beer industry 50 years ago, and how Brooks Bollinger went from football to financial advice.

Chase Carlson, an investment fraud attorney who represents a number of professional athletes, said Monday that when an NFL player’s financial advisor allegedly stole millions of dollars from his client related to a bitcoin venture, it cheated him out of over $200 million in potential gains in the fast-appreciating asset. NFL running back Darren McFadden alleged his advsior took $3 million from him instead of investing it in the popular digital currency that has skyrocketed in value this year. Had McFadden’s advisor invested the money like he said he was going to, it would have been worth about $237 million, according to Carlson.

The market share in the exchange traded funds space is dominated by a few large players (think iShares, Vanguard, State Street), leaving it quite difficult for small upstart providers with more niche products to make inroads. But Phil Bak, CEO of upstart Exponential ETFs, says there’s hope yet; just look at the beer industry. “I see it kind of similar to the beer industry, 50 years ago, where Budweiser, Coors, and Miller really started to dominate the market,” he told Nate Geraci, president of The ETF Store. “And now, you can’t throw a rock in this country without hitting a microbrewery.” In a blog post, Geraci writes that beer is a perfect analogy for the ETF industry. Sure, everyone now has cheap options, but “investors view low cost, plain vanilla, market cap weighted ETFs about as exciting as Miller Lite. Bland, watered down, no character, inexpensive—but probably the best route to head if you’re in it for the long-term.” However, he expects the pendulum to swing towards more innovation. Brooks Bollinger, who spent six years playing quarterback in the NFL, including two with the Minnesota Vikings, is now a financial advisor in Minneapolis and recently shared details about his career transition with the local Star Tribune newspaper. Bollinger likened some of what he did as a quarterback, and later as a coach, to what he does now as an advisor with NorthRock Partners. He also shared his biggest mistake as a player when it came to managing his own money.