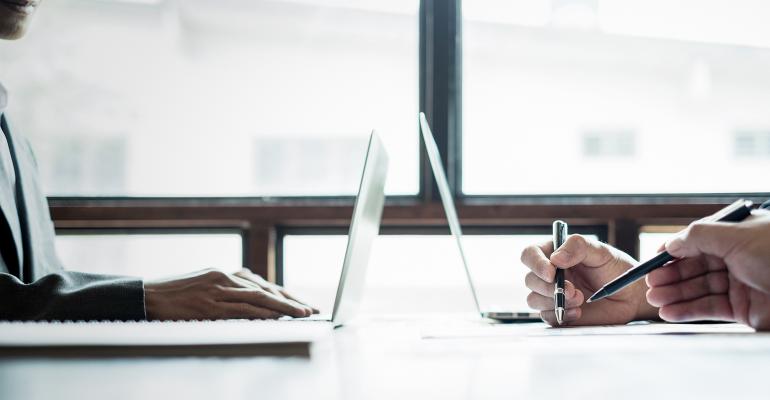 Just a week after announcing plans to build out a dedicated offering for breakaway advisors, Integrated Advisors Network, a Palos Verdes, Calif.–based support platform for RIAs, has recruited a Hartford, Conn.–based Morgan Stanley team, which expects to bring at least $100 million in client assets initially.

Advisors Justin Bernier and Patrick Kennedy broke away from the wirehouse to launch All Source Investment Management, and they hope the move will allow them to broaden the types of investments their clients can access.

At Morgan Stanley, the two were among the small number of portfolio managers designated as "alternative investment directors," which meant they specialized in working with accredited investors and qualified purchasers (defined as an individual or business owning more than $5 million in investments) who can more easily invest in alts like hedge funds and private equities.

But at times, the two felt constricted in the confines of a big bank, lacking access to certain offerings, according to Kennedy. 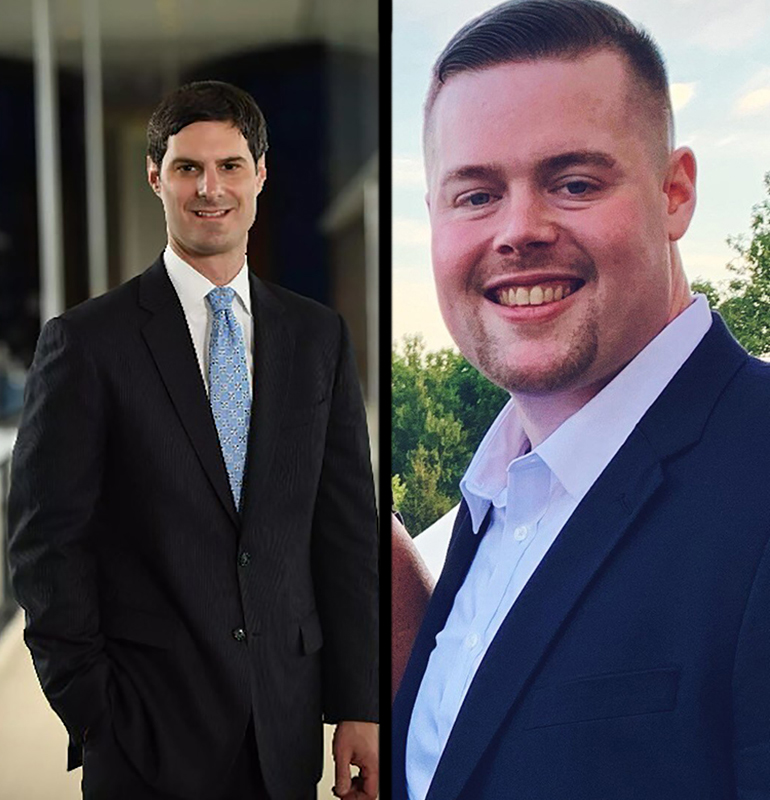 Bernier and Kennedy are partnering with Integrated Advisors Network, which will offer compliance and additional back-office support; Integrated also allows them to partner with private offerings that were otherwise fairly exclusive.

All Source also has a custody and clearing arrangement with Fidelity Institutional, with its alternative investment office making it the best option out of the major custodians, according to Bernier.

“What I would say is that with the democratization of the alt space, it’s opened up the door. But it still requires a lot of education on the part of the advisor, because most accredited investors are not accustomed to those asset classes yet,” he said. “It’s showing how they can reduce risk and potentially boost returns over time. That means showing what a traditional portfolio is doing and showing the same portfolio once you’ve integrated the alts.”

The duo’s stated intent is to offer high-net-worth investors the chance to operate more like institutions, though Bernier stressed individuals and families would tend to have shorter investment horizons than institutions. By using alts, they hope to promise greater returns while reducing the risk that can accompany correlating those returns to a volatile market. Reducing volatility can benefit qualified purchasers with $5 million in investments, helping them gain access to offerings that may previously only have been accessible to the ultra-wealthy, Bernier said.

“There are examples out there where you may have a $5 million minimum, and getting clients in at $50,000 or $100,000, it’s something qualified purchasers can digest, without having to put too much of their capital into one position,” he said.

Accredited investors and the boost in access to more exclusive offerings is not only occurring in the industry, but has been a source of conversation (and consternation) among securities regulators in the past year. Last August, the SEC voted to expand the “accredited investor” definition to include individuals who act as registered investment advisors and those with “certain professional certificates,” in addition to those investors clearing a certain annual income and/or net worth. The commission also approved a number of rule changes in December that would expand retail investors’ ability to invest in private markets.

“We are eliminating costs and providing access, including in areas where individual investors can be more likely to sit side by side with professional investors,” former SEC Chairman Jay Clayton said at the time.