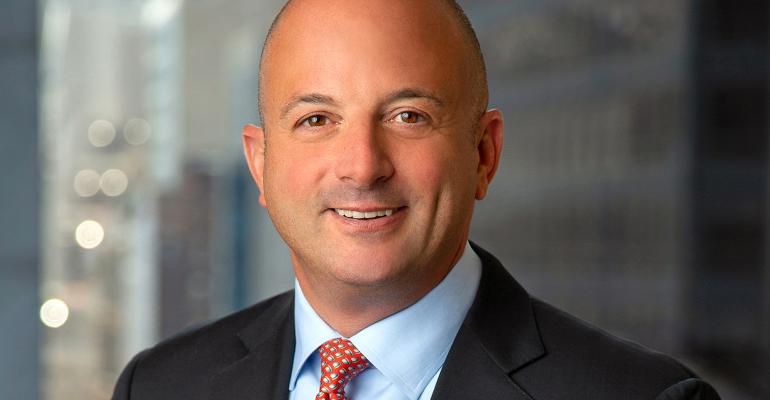 Merrill Lynch has promoted Michael Simonds to Market Executive for the SD market in downtown Manhattan and Brooklyn.

Merrill Lynch said it has appointed Michael Simonds as market executive for the SD Financial Market in downtown Manhattan and Brooklyn.

Simonds, who most recently led the firm’s Rockefeller Center office for nine years, joined Merrill in 2010. He has been a financial advisor since 1992.

Simonds’ new post includes one of the firm’s most historic offices along with one of its newest offices in downtown Brooklyn.

Courtney McCarthy, who has been the associate market manager for Rockefeller Center, will assume the role of market executive on an interim basis.