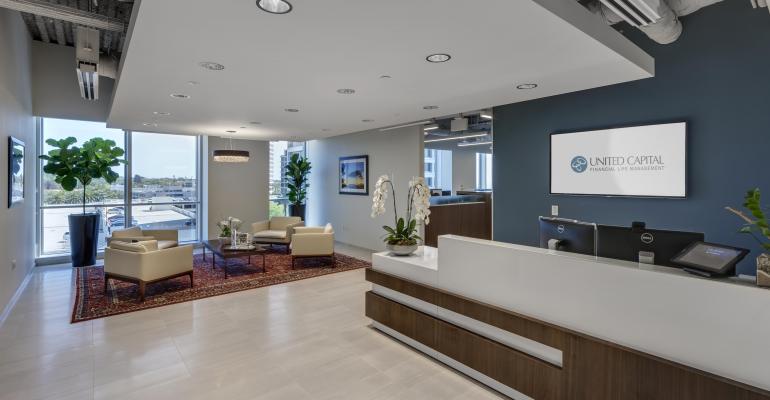 Don’t expect too many more large deals like Goldman Sachs’ $750 million acquisition of United Capital in the near future, says Joe Duran’s former business development exec. But there will be plenty of options for consolidation among current RIAs.

Matthew Brinker, who helped founder and CEO Joe Duran build United Capital into a national registered investment advisor before selling the $25 billion firm to Goldman Sachs, said not to expect too many similar types of acquisitions like that in the near future.

“Goldman Sachs fired the first shot across the bow,” Brinker said of the $750 million deal in an interview with Wealthmanagement.com the day after the deal closed and he announced he was leaving the firm. “Invariably, you’re going to see similar transactions.”

But not that many, he said. “The strategic buyers like Goldman Sachs that are going to come in and buy these RIAs are going to know the market cold,” he said. “But they don’t have an insatiable appetite. They are not going to buy 20 to 30 firms.” 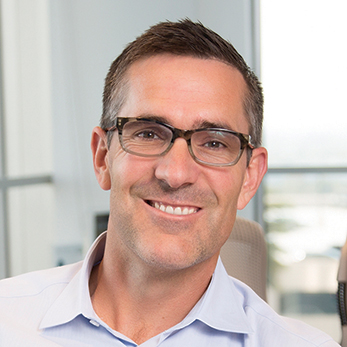 “There aren’t 10 strategic buyers willing to be as strategic as Goldman Sachs,” he said. “Some others are sniffing around the space. Maybe two or three.”

Beyond that, the case for consolidation within the industry among existing RIAs remains as strong as it’s ever been, perhaps even more so, he said, and options for advisors to choose their path forward are multiplying.

The Goldman Sachs deal may excite the industry, but “how does this industry organize itself as consolidators” is the big question going forward, he said. That’s where the activity will be strongest, and likely where he expects to play a part in the coming years.

While many private equity-backed RIAs are going to be looking for liquidity events, firm owners need to decide whether they want to be on a consolidation track that may eventually roll up into a Goldman Sachs-like strategic buyer, or perhaps navigate through what Brinker calls the “super regionals,” firms that are acquiring without as much fanfare, with strong local leadership and branding—like the $4 billion assets under management EP Wealth in Los Angeles, which has made five acquisitions so far this year with the backing of Wealth Capital Partners.

“Our partners and clients (at United Capital) are fortunate,” Brinker said. “Goldman Sachs is culturally aligned with United Capital.”

But Brinker acknowledged there is suspicion on the part of some RIAs, predicated on being fiduciaries, who may wonder if being a part of a larger Wall Street firm is not simply going back where they started before going independent. “There will be a segment that will have very little to do with that,” he said.

But among the large numbers of RIAs out there now, “how many are interested in transacting with a much clearer path to maintain independence? That’s the question that’s going to ripple through this industry,” he said.

“The rationale for consolidation is only becoming more rational as we end up at the tail end of a bull market,” Brinker said. United Capital made a lot of its acquisitions in the wake of the financial crisis in 2008 as firms in their target market weren’t as prepared to weather the storm. “The technology is complex. There is fee rationalization. Clients call up and question what they are paying.”

With more money flowing into the space and more options for advisors to choose their way forward, he expects a wave of consolidation activity coming down the pike.

As for an anonymously sourced report in a trade publication that Brinker was “unhappy with the way things were going” at United Capital, Brinker said it was just untrue.

“I could not be more thrilled with the outcome,” he said. “It’s an incredible outcome for the client and advisors.” He said he viewed the closing of the acquisition as an “awesome jumping off point.”

“Joe Duran and I continue to be very close. I view him as a mentor and a friend, and I can’t imagine them not having wild success.”