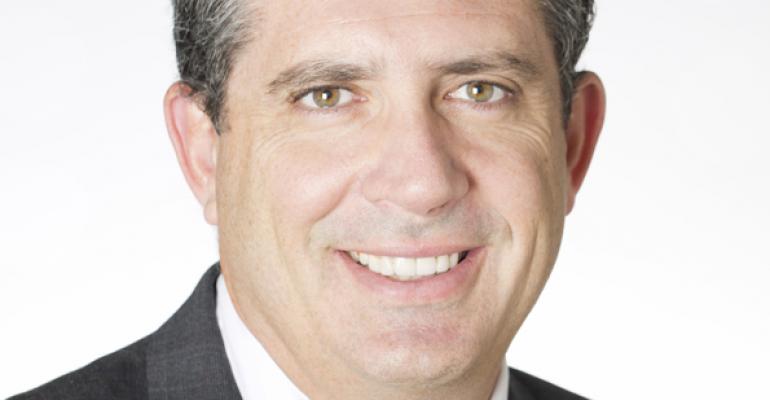 Larger M&A Deals Ahead for IBDs

WealthManagement.com: What pressures are IBDs under these days?

From a longer perspective, the one challenge that’s out there is just the dearth of younger advisors that are entering the business. Some of the kids who are graduating would be great candidates to enter our business. I think they trust their iPhones more than they trust some of the people in our business. When you look at what their life experience has been, with the markets and some of headlines they’ve seen, you can understand that, especially with some of the more traditional Wall Street brand names. It’s just not a feel-good industry that they’re excited to enter. The industry has to work to change that perception.

WM.: Many say you need scale to compete. Do you agree?

WB: Scale, in and of itself, won’t solve it because you have higher costs. When you have tens of thousands of advisors you have to worry about in varying degrees, you have to create much more robust and costly compliance systems than when you have 1,500 advisors and you have a very discerning approach to affiliation.

WM: Do you think the industry consolidation will continue?

WB: Frankly, I’m surprised it hasn’t already accelerated. It’s very expensive to compete. Payouts have done nothing but go up over the past few years.

I think you’re going to see some larger transactions, where you’ve got some long-standing principals considering moving on to new adventures or retirement. And I think there’s some private equity money that’s aged and needs to be recycled. I would not be surprised to see some large headline type of deals.

WM: Do you ever plan to grow by acquisition?

WB: The last acquisition we did was in July of 1992. We acquired a firm called Kavanaugh Securities in Dallas. It allowed us to move west of the Mississippi; we were primarily an East Coast firm at that time. Since then, we’ve looked at dozens of opportunities, but we haven’t found the right opportunity. Our average advisor is generating $455,000 in fees and commissions, and we’ve had this long-standing goal of becoming a $1 billion boutique. Of most of the firms that we’ve looked at, only a very small percentage—10 or 15 percent max—fit into helping us achieving that goal. To add a whole firm of smaller producing advisors on average isn’t consistent with what we do.

WM: With the proliferation of fees, do you think the commission model will die out?

WB: I don’t know if it’ll die out. In situations such as shorter term engagements, unsolicited trading, there are some particular products that are more conducive to a transactional-based compensation. Some clients just prefer it; they don’t want that deep type of relationship. Maybe they just want a trading type of relationship and they want to manage their affairs.