Harassment and Financial Services
brought to you by 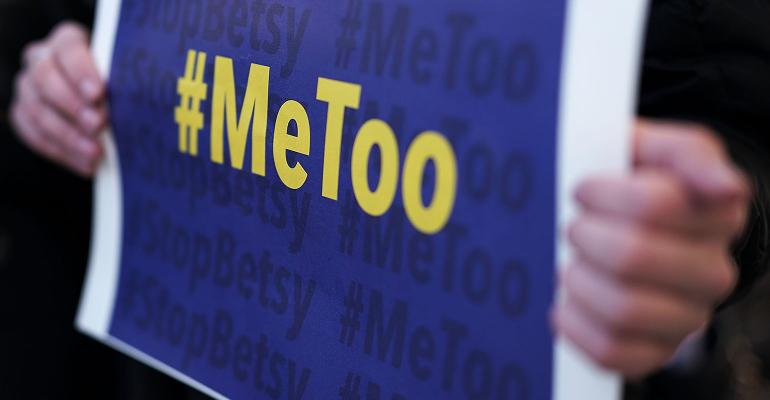