The Healthy Advisor
brought to you by
News>People

The Healthy Advisor: Barred But Not Broken

Jeff Martinovich lost his company, his first marriage, his wealth, his homes, and his securities licenses, among other things. But he refuses to be defined by those losses.

In 2011, Jeff Martinovich was barred by the Financial Industry Regulatory Authority from any role in selling securities or associating with FINRA members, and he’s currently serving a 16-year prison sentence, with about 2 1/2 years more on home confinement in Norfolk, Va. An ankle monitor on his left ankle keeps tabs on his movements.

But Martinovich has few regrets with the decisions he made, including rejecting three government plea deals. He hasn’t let his experiences defeat him, as many barred brokers have; rather, he believes it’s all part of a larger purpose in life and that what you take away from those moments shapes who you become in the future.

“I don't think we come down on the planet to lead this life of luxury, retire and go fishing every day,” he says. “I think it's all a journey, and it's about overcoming fear and all of us are faced with these incredible challenges at different times.”

In this episode, Diana Britton is joined by Martinovich, First Gulf War veteran, CEO of JAM Accelerator, a business consulting and incubation firm, former founder and CEO of MICG Investment Management and author of “Just One More: The Wisdom of Bob Vukovich.” Jeff shares his experience growing his first business and how he found himself in legal trouble, eventually going to trial against the U.S. government and ultimately prison. 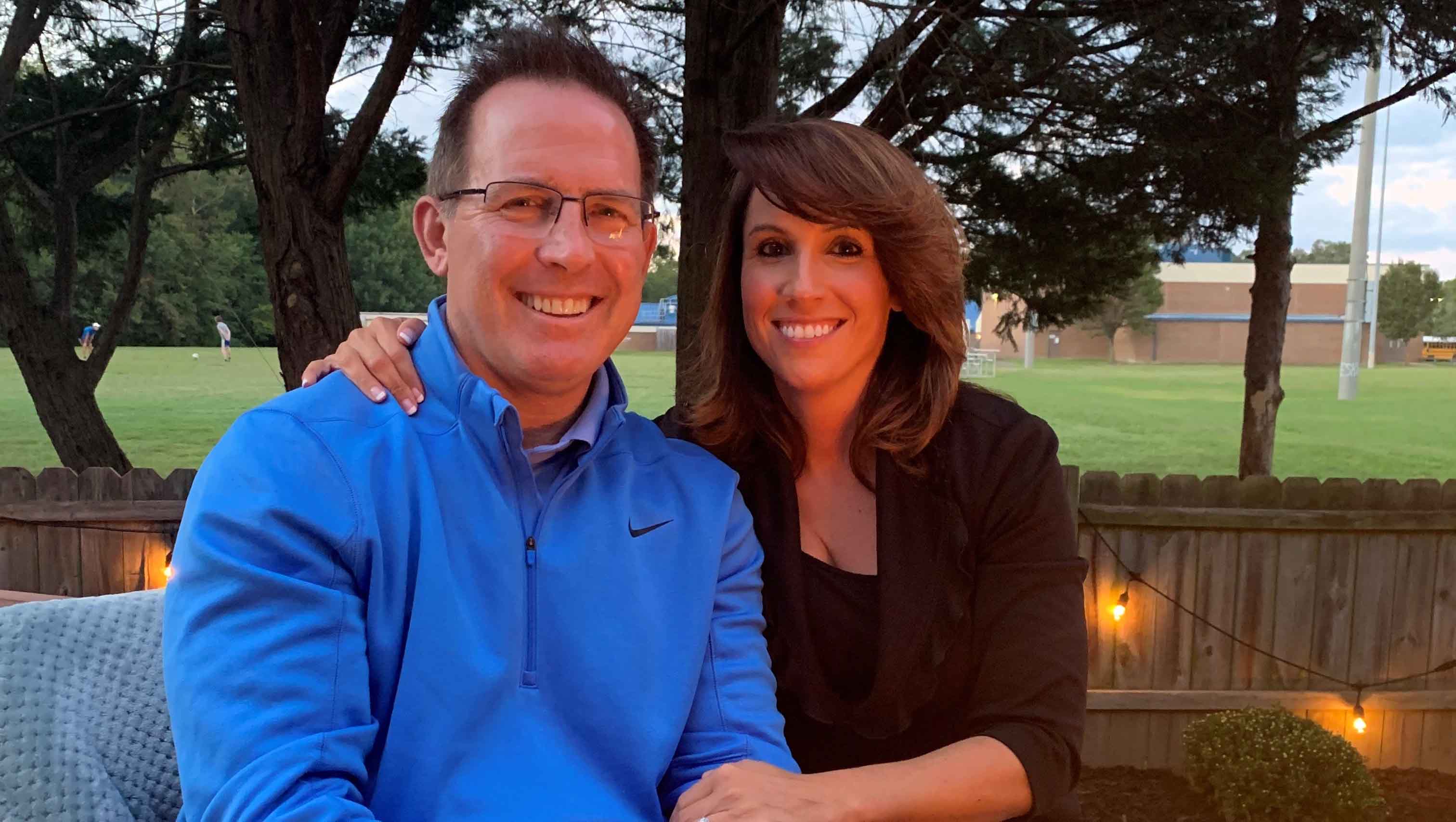 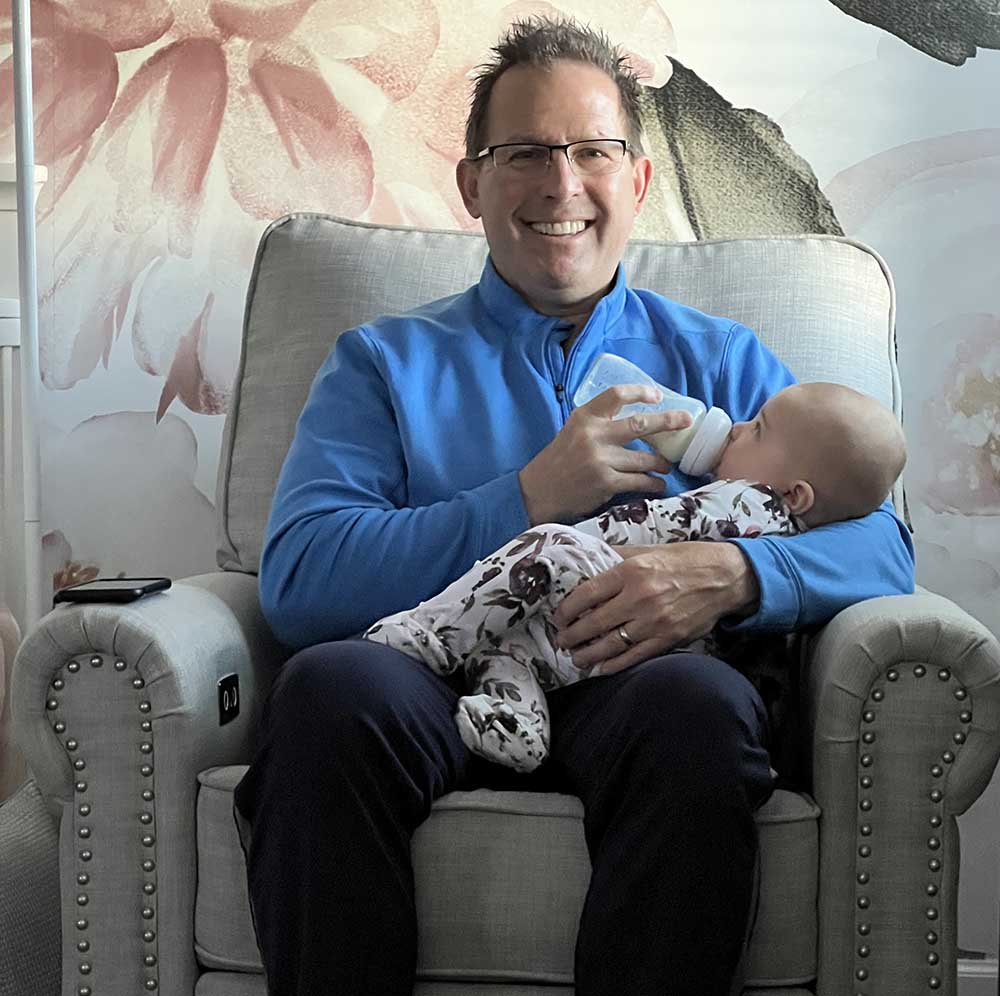 If you have a struggle and wish to share your experiences and help others in similar situations, please reach out to Diana at Diana.Britton@informa.com.

The Healthy Advisor podcast is available on Apple Podcasts, Android, Stitcher, Spotify and wherever podcasts are found.