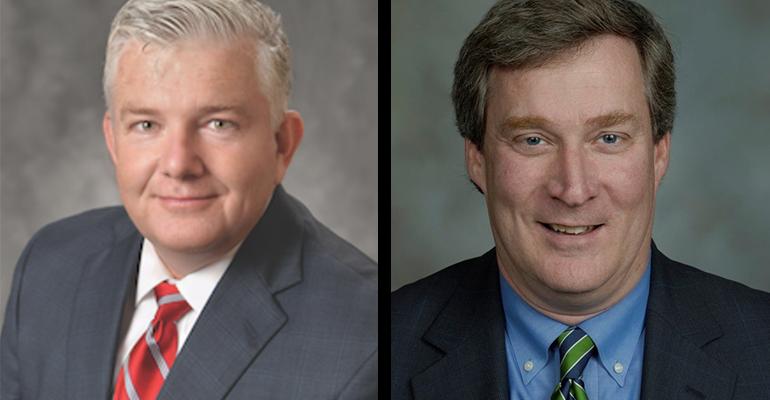 The firm continues its pivot away from its AIG past, appointing Derek Burke as its new president and CEO.

FSC Securities Corporation announced Wednesday that Derek Burke has been named its new president and CEO.

Based in the independent broker/dealer and registered investment advisor’s Atlanta headquarters, Burke replaces Jerry Murphy, who has been with FSC since 2005 when it was still part of AIG Advisor Group—severing yet another link to that period. Burke is tasked with dictating and implementing the strategic direction of FSC’s business, with a particular focus on growth opportunities in the fiduciary area.

Advisor Group president and CEO Jamie Price, to whom Burke will report, gushed about Burke's leadership experience and digital skills. The firm has more than 1,000 advisors across the United States.

Before coming to work for FSC, which currently manages about $37 billion in client assets, Burke was president at Waddell & Reed Inc., where he spearheaded strategic initiatives that were credited with helping revamp the firm’s way of doing business. He resigned from that role in February.

“The innate focus that Advisor Group and FSC have on helping advisors address the holistic needs of their clients makes us uniquely positioned to partner with the best independent advisors in the industry," Burke said. "I’m thrilled to join the firm’s leadership team in working to build a best-in-class wealth management platform and, in doing so, uphold our mission: to always have our advisors’ backs, and to be in their corner every step of the way.”

Murphy is leaving to become a partner at one of FSC’s largest Offices of Supervisory Jurisdiction.