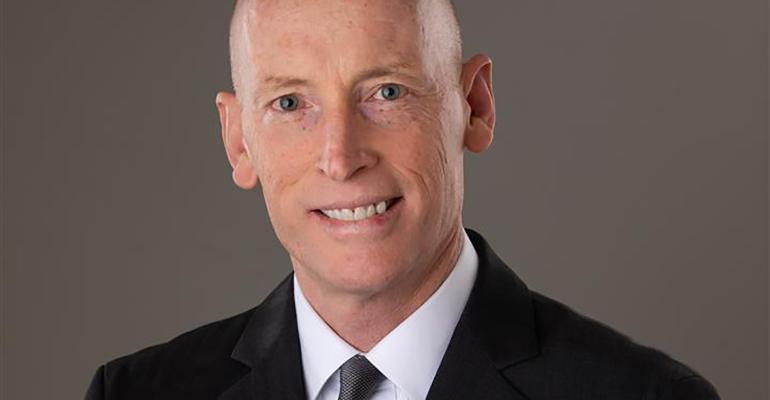 When Advisor Group announced that those firms would be consolidated into Securities America, Farrell, who had been the head of the broker/dealer for more than 35 years, knew he had a choice to make.

“I had to make a decision if I really wanted to continue on in the business, with Advisor Group or in some other capacity or as an executive at a different broker/dealer or RIA, or do something entirely different,” he said. “It’s only a few times in someone’s career that you’re forced to make a decision about your direction, and this was my opportunity to think about the path I wanted to take.”

Farrell valued his time at Investacorp and realized he did not want his next role to be as a b/d executive, knowing it’d be hard to duplicate his prior experience. But Farrell’s new role keeps him in the industry in an entirely new way.

Associated, which was founded in 1972, was previously affiliated with Investacorp for more than 30 years and made the move into Securities America along with Investacorp last year. The mergers followed Advisor Group’s acquisition of Ladenburg Thalmann and its five broker/dealers in a $1.3 billion deal.

Unlike many executives in the space, Farrell has never previously worked as an advisor. After working as an accountant and CPA, he entered the broker/dealer world as Investacorp’s controller at 25 years old. He saw becoming an advisor as a way to put his long-held beliefs on the importance of lifelong learning into practice.

But Farrell was aware of the difference in the role, calling an executive position a “different animal” than working as an advisor. In his time at Investacorp, Farrell said his clients were really the firm’s advisors, and he worked with them on strategic direction, problem solving and ensuring they understood the company’s products, compliance mandates and resources. He likened the executive position to being the owner of a luxury restaurant, who may be well-versed in the profitability of specific products and understand the ins-and-outs of resources, tech and vendors.

“But that doesn’t mean you know how to be the master chef,” he said. “I’ve run a broker/dealer and RIA and know everything about running that firm, but that doesn’t necessarily mean I’m going to be a great advisor. That’s why I felt like it was necessary to team up with a really experienced crew that could mentor a 60-year-old rookie.”

Farrell believed he could find such a crew at Associated and reached out, understanding it was important to partner with people he could trust. He also viewed Associated’s size (with $1 billion in assets under administration, which includes its wealth management and employer-sponsored retirement plan divisions), as an attribute, and was also happy he could stay within Advisor Group, having built relationships with senior executives, including CEO Jamie Price.

Farrell largely spent his first month at Associated meeting team members and clients (virtually), learning about its operations and numerous divisions, including wealth management, retirement plans and even a separate division for athletes and entertainers. (One Associated advisor has been cleared to work with NFL players as a "registered player financial advisor" by the NFL Players Association).

Farrell will work on locating a business in Florida in order to grow through acquiring an established practice. He hopes to find someone within Securities America who’s looking to sell their practice, which would make for an easier deal.

He believes the consolidation among broker/dealer firms means the number of positions for b/d executives will only continue to shrink, which helped inform his decision. But he also said his 24-year old son was working on becoming a CFA and has expressed interest in becoming an advisor, possibly together at some point.

“If you’re a dad, that’s something that would be great."