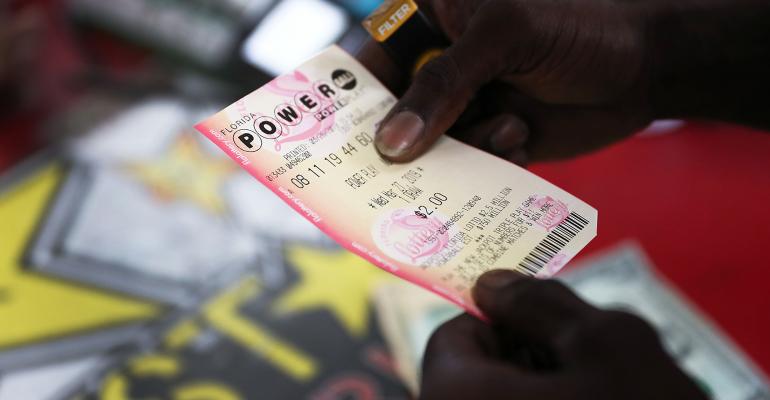 She claims her son’s advisor put her into investments that were not risky enough for the fees she was paying. In most cases of elder financial abuse, it's the other way around.

Gloria Mackenzie, a 90-year-old woman in Jacksonville, Fla., who had a winning Powerball ticket six years ago, filed a lawsuit against her son, Scott Mackenzie, and his financial advisor, claiming they mismanaged her money, according to the Associated Press.

Mackenzie became Florida’s biggest Powerball winner in 2013, when she took home $278 million (after taxes). She gave her son control of her finances, and he hired Hank Madden, a fee-only advisor, co-founder of Madden Advisory Services and host of a call-in radio show, to manage her investments. Gloria claims her portfolio consisted of low-return investments, such as CDs and money market funds, while she was paying $2 million in fees. The suit alleges breach of fiduciary duty, breach of contract, negligence and exploitation of a vulnerable adult.

In court documents, Scott Mackenzie says his mother's claims "are based solely on allegations that Scott introduced Gloria to an investment advisor who put her in conservative investment vehicles, in accordance with her chosen investment objectives, and effectively preserved her wealth.”