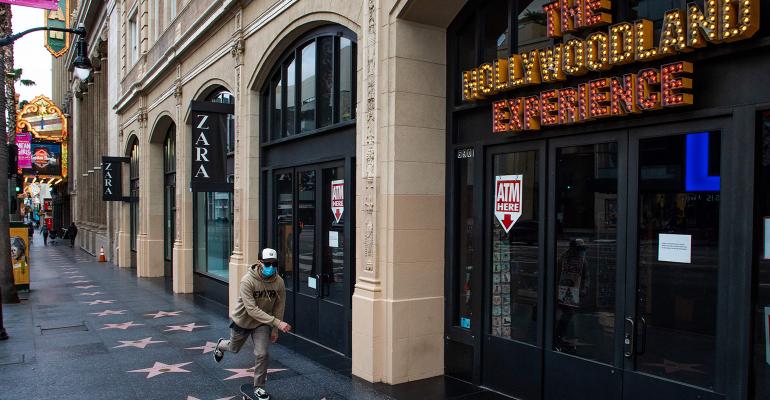 Advice in Hollywood During the Pandemic

Financial advisors weigh in on the difficulties faced by those in the entertainment industry and offer some advice.

The virus pandemic has caused Hollywood, a symbol of glitter and glitz, to lose some of its luster, at least temporarily, according to financial advisors who specialize in working with clients in the entertainment business.

In the months since the nation adopted social distancing, forcing the closure of movie theaters, TV and film production has ground to a halt and much of the industry has been furloughed.

Advisors are recommending a number of options including accessing emergency funds, taking advantage of government aid and using the time to work on projects they never had time to work on during the “regular season.”

Jeff Fishman, founder and president of JSF Financial, a Los Angeles advisory firm that has over $1 billion in AUM, said that most of the entertainment industry doesn’t have a fixed income to begin with. “Writers, producers and directors get paid per show or movie they’re doing, sometimes at a daily rate, or for an episodic fee, which is completely different from people who have a steady cash flow. Lawyers, doctors, they have a base salary. In the entertainment industry, there is no such thing as a base salary,” he said. 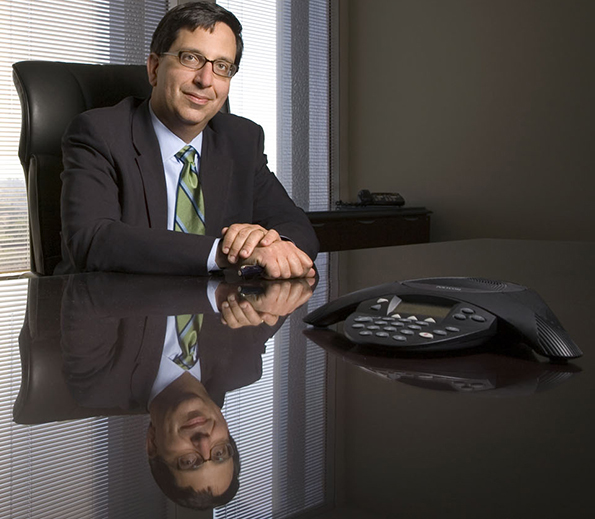 Karen Malkoff-Hatton, president of Financial Security Solutions, a $100 million AUM financial advisory office in Tarzana, Calif., who works with about 250 clients, including a wide variety of entertainment professionals, from stuntmen to producers to writers to props builders to folks who create voice-overs, primarily in the television industry, also noted that even in good years, much of the work in the industry is seasonal by nature.

“When you’re signed to a TV program, you typically work on that throughout the filming period, which ends around May and then starts again in the fall,” she said.

Because of this, immediate access to cash reserves is paramount in the financial plans of entertainment workers even in the best of times. Fishman said he is advising his clients to tap into their emergency funds now, given the extraordinary circumstances.

Malkoff-Hatton’s rule of thumb is to “keep them with a lot of quickly accessible funds, because they never know where the next dollar is coming from.”

One way to do this is to draw on a home equity line of credit to fund themselves, and Fishman said it is particularly urgent to do so now before banks start pulling back on their lines of credit. Second, he said, the CARES act allows for the withdrawal of up to $100,000 from retirement accounts without a withdrawal penalty if the client is under the age of 59.5 years. This can also help maintain liquidity.

Olivier Cornet, a colleague of Fishman at JSF Financial, added that folks like screenwriters, who are typically self-employed, can request federal stimulus aid, although this has its limits: It is capped at two months’ wages for salaries at $100,000. “If you have to replace two months of a $300,000 salary, you just won’t get that,” he said.

Finally, Malkoff-Hatton opined that age-old wisdom learned from many recessions still holds true: “Spend only what you need and cut your expenses back. This is not the time to sell anything. Focus on other things. If you’re panicked, then when things get better you will need to lower your risk. If you’re not panicked, stay in what you’re already in and you will feel better when it grows” as the economy recovers.