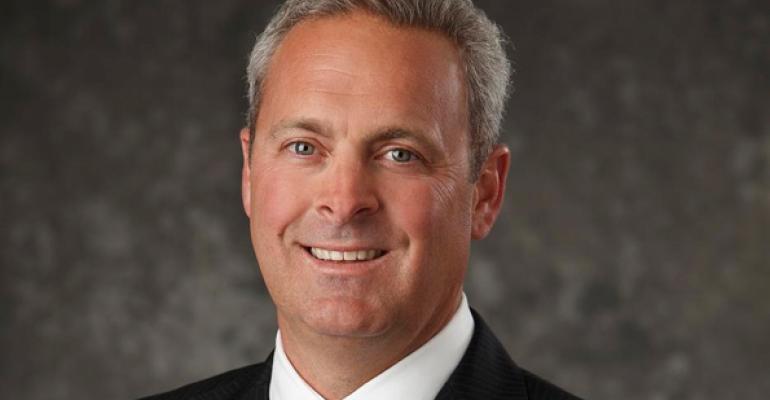 REP.: Many in the industry say there’s a shortage of top talent in the advisor space right now. Are you seeing that?

Recently you’ve seen some of the numbers with some of the IBD firms out there experiencing slower growth. What you’re finding is that more of the successful advisors in that IBD space who have built very strong advisory-based practices have outgrown that model, and they’re starting to take to the RIA channel. They’re looking for better solutions, whether that’s technology, how they deliver their advice to their clients and more control.

From our end, we’re not seeing a shortage of talent. I would actually argue we are seeing larger and larger advisors, more complicated practices coming to TD.

REP.: Can you quantify that?

SC: We had 110 breakaway advisors come in the first quarter of this fiscal year and 94 in the second quarter. And the majority of those are coming from the IBD channel.

REP.: Why do you think there’s that boost in movement there?

SC: A lot of these advisors are frustrated with their current firms’ technology, compliance and the lack of innovation.

REP.: What can we expect to change in advisor recruiting going forward?

SC: I think you might start to see some firms scale back on the transition packages that they’ve been giving over the last few years, and this is more on the IBD side. In the wirehouse world, a good advisor used to get 100 percent of his trailing 12-month production, and then it went to 150, then 200 and eventually got north of 300 percent. We saw some of the same things happen in the IBD channel. Back in the day, an IBD used to be able to give away 1–5 percent of an advisor’s trailing revenue. Then over the past three to five years, some of those packages have gone up significantly—30, 40, 50 percent. For them to actually recoup and make money on that, it’s a pretty good payback period .