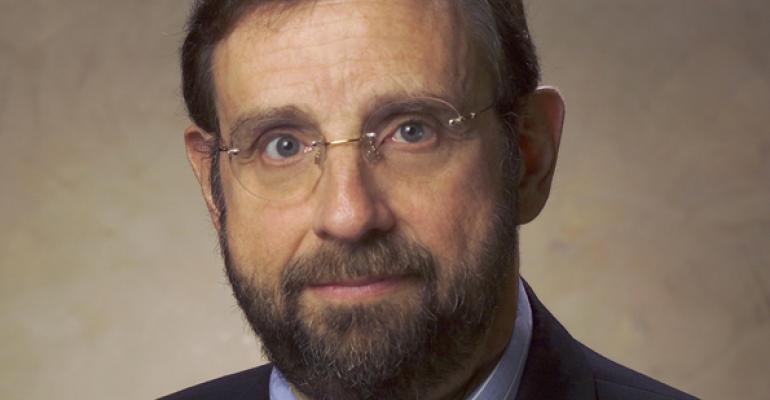 REP.: What do you think about Commissioner Elisse Walter’s appointment as the new chairman?

Harvey Pitt: I think it is an outstanding one.  Elisse Walter is very smart, creative and experienced.

REP.: There are several new faces and leaders in Congress that may impact regulatory reform for the financial services industry. What are your thoughts on Senator-elect Elizabeth Warren’s upcoming appointment to the Senate Banking Committee?

HP: Anybody in Congress, by definition, is going to have an impact. On Warren, one member of the Banking Committee is not, by herself, going to make a critical difference. Her impact will depend on the quality of her ideas and her ability to persuade her colleagues.

REP.: Now that Congressman Jeb Hensarling has been named to lead the House Financial Services Committee, will we see the push for a self-regulatory organization for advisors set aside?

HP: No, these things are not going to just go away. The issue will continue to command attention. Issues never seem to die; they just come back when events warrant a shift of attention.

REP.: Only about a third of the proposed Dodd-Frank rules have been finalized. Will we see the SEC offer faster resolutions or any change of course in the coming months?

HP: Dodd-Frank rule-making has been very demanding. It’s complex; these are not easy rules. There is also some real division amongst the commissioners for the best way to implement them. I don’t see any change in the direction of the agency, which has been told to get everything done it can as quickly as possible. The commission is trying to do that, but the legislation imposed a great deal on the commission, and the commission has not been given the resources it needs to complete the remaining efforts expeditiously.

REP.: How much discussion do you think the commission and other regulators have in regards to weighing the cost to individual advisors and firms of implementing these new rules?

HP: The commission doesn’t really have a choice. Congress has come up with what it perceives as the right solutions to the problems the country has been facing, and the commission is obligated to implement those solutions as it has been directed by Congress. There is only so much one can do with respect to trying to alter the direction in which the agency must proceed. Rules have to get written, and the process has to come to the appropriate conclusion.