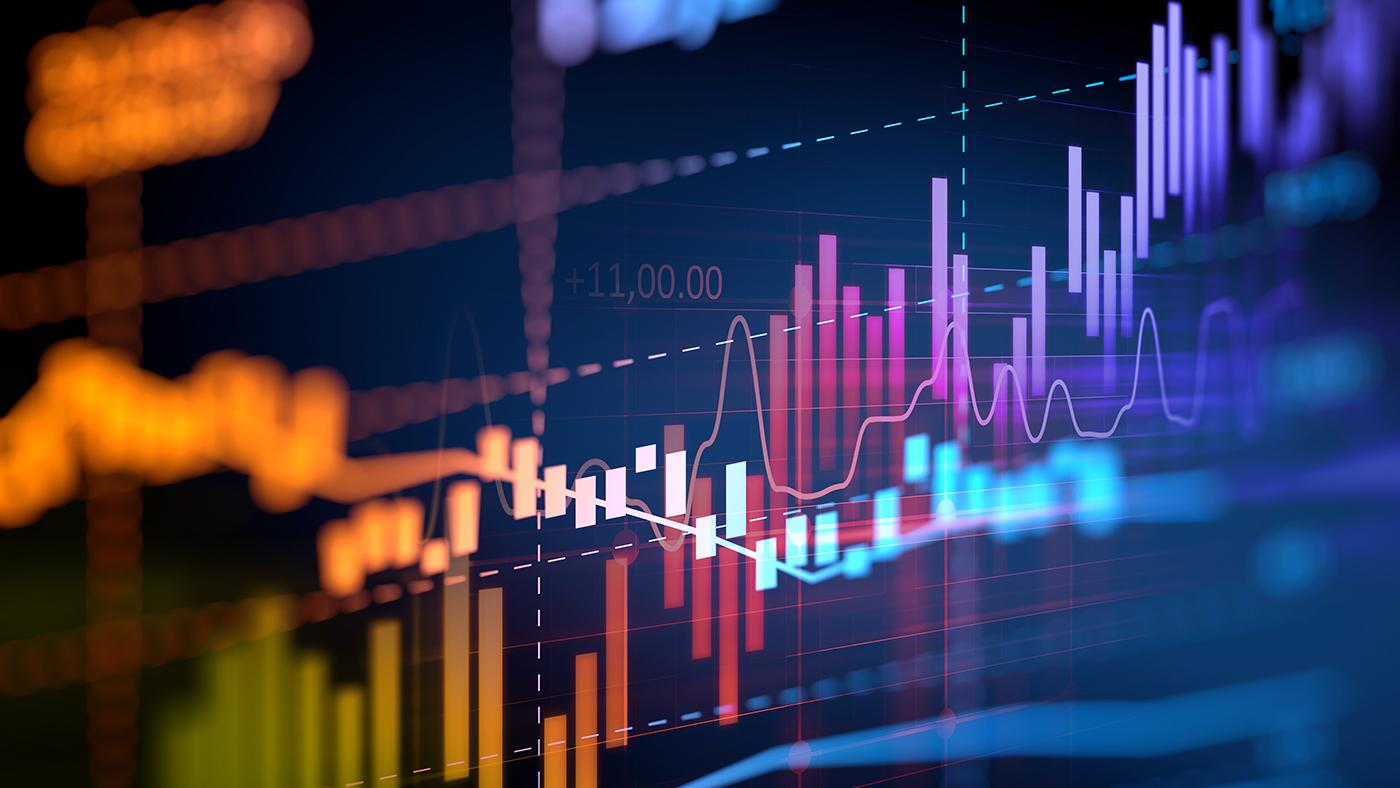 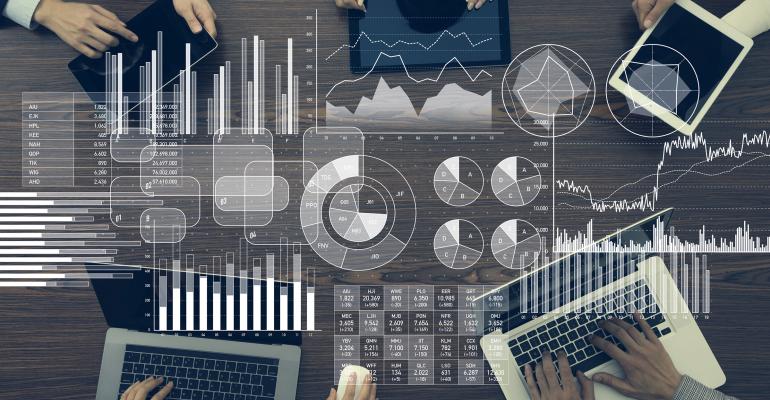 Part 5: How Do Advisors Choose, and What Holds Them Back?

Chief among the factors financial professionals weigh when considering whether to recommend a specific variable annuity is the ratings and reputation of the issuing insurance company—more than two-thirds (69%) of advisors flagged this factor as very important. Despite the relative importance of the carrier, however, only a small fraction (11%) of advisors who sell different types of annuities use the same carrier for the various types. 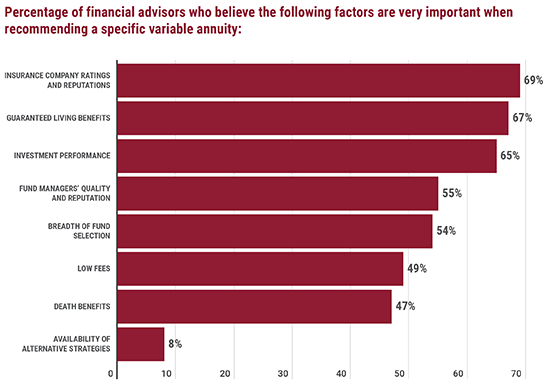 Variable annuities are popular but there are a few potential reasons advisors limit their use. Most agree on one reason: two-thirds of advisors surveyed find the high fees of variable annuities a limiting factor. Turning capital gains into ordinary income is the second-most commonly cited reason for limited use, at 52%, while 46% of financial professionals believe variable annuities can be too confusing for clients.