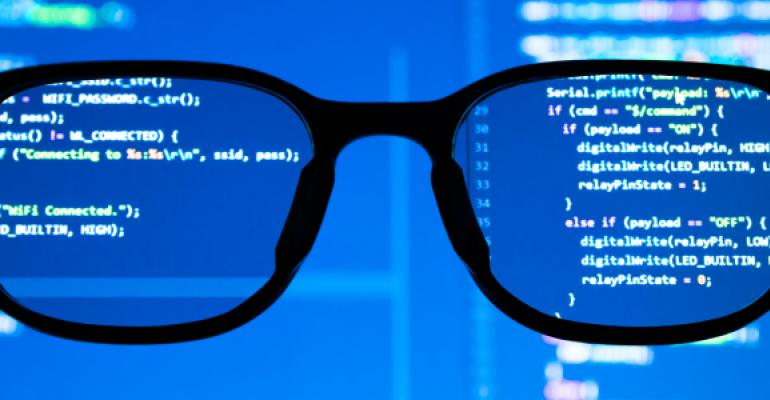 Combined talent and occupancy costs for tech firms are up by as much as 12.5 percent year over year as the job market has tightened and competition for talent has increased, according to CBRE’s sixth annual Scoring Tech Talent report.

Taking both talent and real estate costs into consideration, the “typical” 500-person tech company needing 75,000 sq. ft. of office space can expect a total annual cost to range from $27 million in Montreal, the least expensive market, to $59 million in the San Francisco Bay Area, the most expensive market.

“Strong economic conditions and tightening labor markets are constraining tech talent job growth,” Colin Yasukochi, director of research and analysis for CBRE in the San Francisco Bay Area, said in a statement. “Only 37 percent of all tech-talent workers are employed in the high-tech industry, meaning tech companies must compete with other industries that employ the remaining 63 percent of tech workers. In addition, the unemployment rate for college-educated workers is around 1.8 percent in the U.S., down from 2.3 percent just a year ago, further stiffening competition. All of this means that, more than ever before, top tech talent comes at a cost today."

The top five markets for tech talent in 2018 were the San Francisco Bay Area, Seattle, Washington, D.C., Toronto (the first time a Canadian market made the top five) and New York.

Office rents are up and vacancies are down in many of the tech talent markets, according to CBRE, with the biggest impact in the most tech-concentrated areas where tech clusters have formed or are forming. In top markets, where tens of thousands of workers have been added in the past five years, significant demand for office space raised rents to their highest levels and pushed down vacancy rates to their lowest levels.

The following gallery features the top 20 ranked markets in CBRE's report, including some of the key metrics for each market.