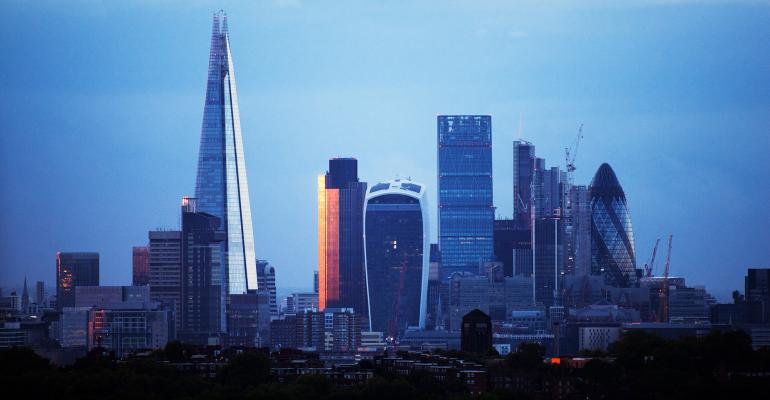 The 30-story tower is one of the largest new developments proposed in the city’s financial district since the start of the pandemic.

(Bloomberg)—Hong Kong developer Tenacity International Group has won approval to build a new skyscraper in the City of London, betting demand for office space will endure beyond the pandemic.

The 30-story tower will neighbor the iconic Walkie Talkie skyscraper and is one of the largest new developments proposed in the financial district since the onset of the virus forced workers to remain home. The City of London Corporation approved the plan in a meeting Tuesday.

Developers have taken a cautious approach to new projects since the start of the outbreak as they weigh both the economic fallout and any long-term impact on demand. Still, there are signs that large corporations have continued to commit to leases for new buildings years in advance given the dearth of big new offices due to be completed in the next few years.

“I believe London is and will remain an attractive city for companies large and small, and their workers,” Tenacity Chief Executive Officer Patrick Wong said at the meeting held via video conference. “Brexit and the pandemic have created incredibly difficult conditions but my commitment to the City of London remains steadfast.”

The development will include about 366,000 square feet (34,000 square meters) of offices on the plot, according to a filing. It would also include stores and restaurants and a publicly accessible garden roof terrace.