The 25 Most Expensive Office Markets 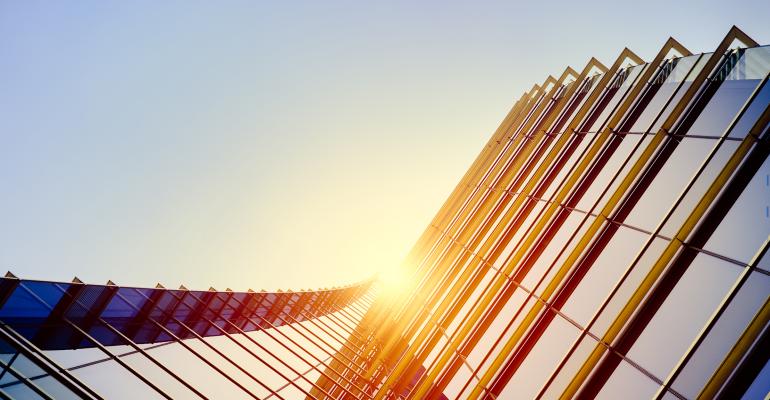 Start Slideshow ›
Global office occupancy costs rose 3.6 percent year-over-year in the first quarter, according to the latest data from CBRE.

Prime office occupancy costs in Hong Kong (Central) were up 5.0 percent year-over-year as of the end of the first quarter, further cementing its place as the most expensive office submarket on the globe, according to new data from CBRE in its Global Prime Office Occupancy Costs report.

Overall, six of the top 10 and 12 of the top 25 most expensive markets are in the Asia Pacific region. The U.S. accounts for another eight of the top 25.

CBRE defines prime office occupancy costs as the cost–rent, local taxes and service charges–to occupy the highest quality office space in each market’s highest-quality location. Prime real estate costs can be a gauge of a market’s high end - and sometimes of the broader market.

In all, prime office occupancy costs were up 3.6 percent year-over-year globally as of the first quarter with gains being fairly consistent in the three major regions, 3.7 percent in the Americas, 3.3 percent in APAC and 3.5 percent in EMEA.

“The race to attract and retain talent by securing office environments of the highest quality lost no momentum despite slower economies in some regions and unpredictable trade discussions,” Julie Whelan, CBRE Americas head of occupier research, said in a statement. “In fact, the cost of occupying prime office space rose at a steeper rate as supply remained constrained in some coveted markets. Demand is notably strong from banking, finance, technology and coworking companies.”

In all, 15 of the 122 markets in the report posted double-digit increases in costs year-over-year as of the first quarter.

The following gallery includes the top 25 markets in CBRE's reports ranked by occupancy costs, and also includes some additional metrics for each sub-market.