/sites/all/themes/penton_subtheme_wealthmanagement/images/logos/footer.png
Recent
Recent
Eight Must Reads for the CRE Industry Today (May 19, 2022)
May 18, 2022
Russian Billions Hidden in US Spur Backlash to Financial Secrecy
May 18, 2022
Mariner Wealth Advisors Expands in Michigan With Emerson Wealth Acquisition
May 18, 2022
Macquarie Alum’s GreenPoint Eyes $1 Billion for Real Estate Bets
May 18, 2022
Featured
The 10 Best and 10 Worst States in Which to Retire in 2021
Jul 15, 2021
Poll: 15 Classic Books on Investing and the Markets
Apr 03, 2020
Fifteen Must-Listen Business Podcasts for Advisors
Aug 14, 2020
Celebrity Estates: Jay Leno and Planning for Classic Car Collections
Feb 22, 2022
Next Gen Investor
brought to you by 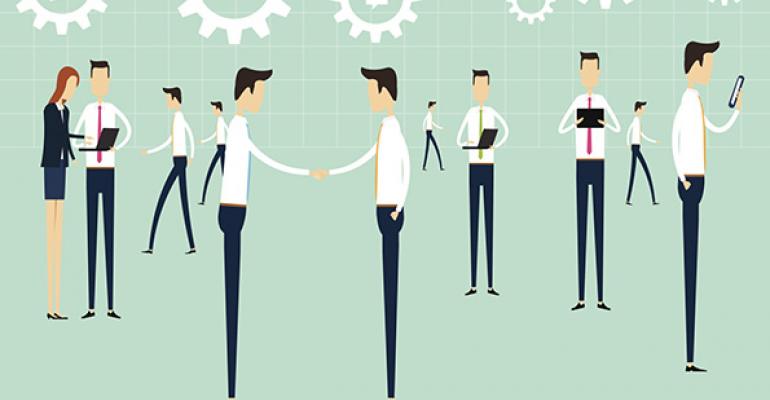 It’s never been more important than now to develop a connection with the younger family members of your clients. We’re in the midst of the greatest transition of wealth in history.  By 2050, over $27 trillion is expected to pass from one generation to the next, and with that transition a significant percentage of the next generation will leave their parents’ and grandparents’ advisors.  According to the 2012 study, Next Generation Wealth: The new face of affluence, 62 of ultra-affluent next-geners surveyed said they would likely change advisors, and many industry watchers put that number much higher.

All isn’t lost.  A follow-up 2014 study of 87 ultra-high-net-worth individuals between the ages of 18 and 40, Next Generation Wealth: Defining a New Direction, found 69 percent of those surveyed said they’re likely or extremely likely to continue using their parents’ and grandparents’ advisors.  So what accounts for this seeming change of heart?  The key difference between the 2012 and 2014 study participants is their engagement levels with advisors.  The participants in the 2014 study were particularly engaged: 43 percent said they have a very active relationship with their advisors.  More than half of the 31 percent in the 2014 study who don’t plan to stay with existing advisors also didn’t have relationships with them.

Engagement leads to stronger relationships.  Education coupled with strong communication results in a more empowered and engaged Next Gen.  Conceptually it’s simple.  In practice, it’s not.  So how do you get started?

There’s a direct correlation between how educated, and by association, how empowered, a Next Gen family member is  and her comfort and happiness with family advisors and wealth plans.  By establishing relationships with the Next Gen and helping them learn about their wealth, financial services providers will significantly increase their ability to retain their roles as trusted advisors.

What have you done to better connect with Next Gen clients?