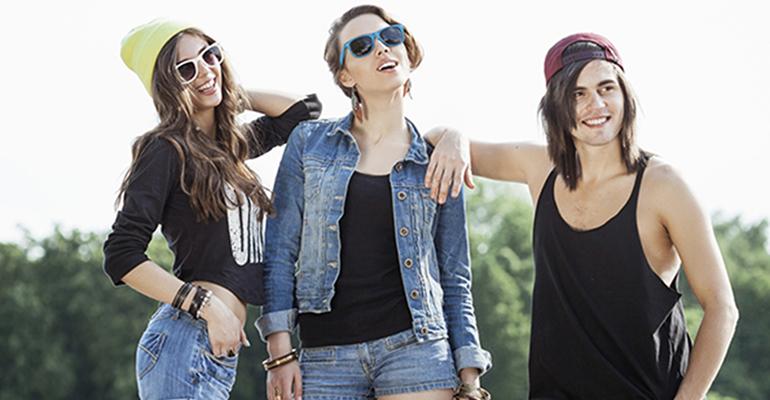 Bring on the 2019 New Year’s Resolutions

Millennials plan to make a number of financial resolutions in the upcoming year. Can they keep them?

Financial resolutions will be hot in 2019, according to a survey released by the Principal Financial Group. The trend is particularly pronounced among American millennials, with 94 percent of the group stating their intention to make 2019 financial resolutions.

The need for resolutions seems to be well-founded among that age group—millennial respondents reported being the most likely to have a problem with spending outside their means—while baby boomers reported being the most secure. Over a quarter of surveyed boomers, for example, said they hadn’t committed any financial blunders in 2018 and 17 percent were confident enough to report they had no intention of making financial resolutions for 2019.

The leading resolutions for 2019 include saving more each month, reducing spending each month and paying off credit card debt: the basics of personal finance. Just 21 percent expect to plan for more retirement savings. “There’s no one-size-fits all magic bullet for spending versus saving. However, the more we can think about spending and saving, instead of spending or saving, the better off people will be,” said Jerry Patterson, SVP of retirement and income solutions at the firm.

When the survey was completed in November, 56 percent of survey participants had positive feelings about the economy in the coming year, while 15 percent had negative feelings. Households bringing in $75,000 or more a year were more likely to be optimistic about the 2019 economic outlook.