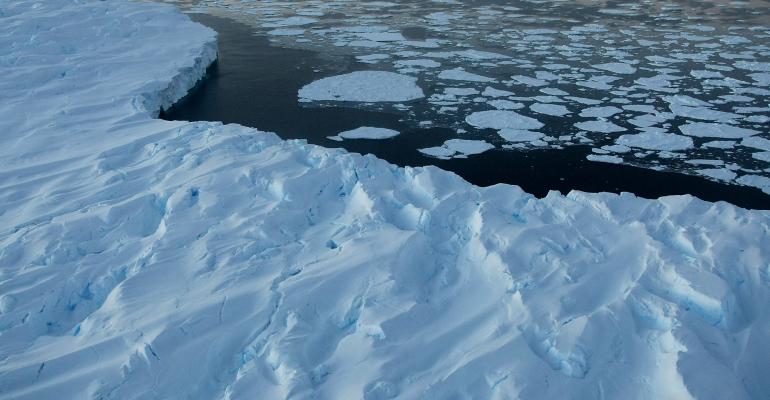 What Is ESG Investing Trying to Accomplish?

More investors than ever are seeking to address environmental, social and governance concerns in their investments. But to what ends?

This midterm season, voters have been carefully evaluating their options and deciding how they can make the most impact with their votes. But in the financial world, there’s been a rapid increase in another kind of voting. According to the US SIF Foundation’s 2018 Report on US Sustainable, Responsible and Impact Investing Trends released Oct. 31, more investors than ever are seeking to address pressing environmental, social and governance concerns with their investments.

Those who work in the world of socially responsible and impact investing are often asked, “Can I make money by investing this way?” The question is met with the steady recitation of supporting facts and studies saying it’s not only possible to achieve positive investment results through ESG investing, but it’s also what many professional investors do. One of those statistics is that as of 2016 more than one in five dollars invested professionally in the U.S. was in sustainable, responsible or impact strategies.

Now, the industry has reached a new milestone. More than a quarter—or one in four dollars—under professional management, is in socially responsible strategies. Since 1995 when the US SIF Foundation first began measuring sustainable and responsible investments, the assets in these strategies have increased more than 18-fold.

It’s hard to put into perspective how much money that represents, so think about this: Twelve trillion is nearly 2.5 times the annual output of every man, woman, and child in the country of Japan. It’s also the cost of sending 48 million people to space on the Virgin Galactic. Bottom line? It’s a lot of money, and it’s all being put towards investment strategies that have the potential to make a positive impact.

So, how will the conversation around this kind of investing evolve now that sustainable investing is moving firmly into the mainstream? Rather than questioning whether these strategies can make money, we’ll evolve the conversation in the coming years to: “What are we trying to accomplish by investing this way?”

Climate Change and Gun Control Are Top of Mind

In California, whole industries, as well as individuals, are affected by changes in the environment. Many investors are using those changes as motivation. According to the US SIF Foundation’s Trends Report, climate change is the most important specific issue considered by ESG investors. The assets seeking to battle climate change more than doubled since 2016 to $3.0 trillion.

Not surprisingly, concern is also growing among investors around weapons. Since 2016, the number of investments with restrictions around weapon companies has grown fivefold to $1.93 trillion. While only select geographies in the U.S. have pushed through legislation around gun control, ongoing investor concern has led to the divestment of massive amounts of wealth from the companies that manufacture and sell weapons.

What Are We Working Towards?

In addition to tackling climate change and gun control through investing, many in the world of sustainable and responsible investing believe that investments are a tool to take a stand on specific issues and can be used as an active force to shape the world.

In 2015, the United Nations announced the 17 UN Sustainable Development Goals: the steps needed to protect the planet, ensure prosperity, and end poverty by 2030. The goals represent the “world’s to-do list” and include such audacious goals as ending hunger, ensuring good health and well-being and access to quality education. There aren’t many things that 193 world leaders can agree on, but the UN SDGs are an exception, with the entire UN General Assembly adopting the goals when they were originally signed.

Given the gravity of the global goals, it’s no surprise that two in five money managers who contributed to the US SIF Trends Report said that the SDGs were one of their motivations for pursuing socially responsible strategies. A vote is a bid for the world we want to live in, whether in the form of heading to the polls or directing investment dollars towards the positive strategies tackling the world’s greatest challenges.

Dave Fanger is the CEO and founder of Swell Investing.