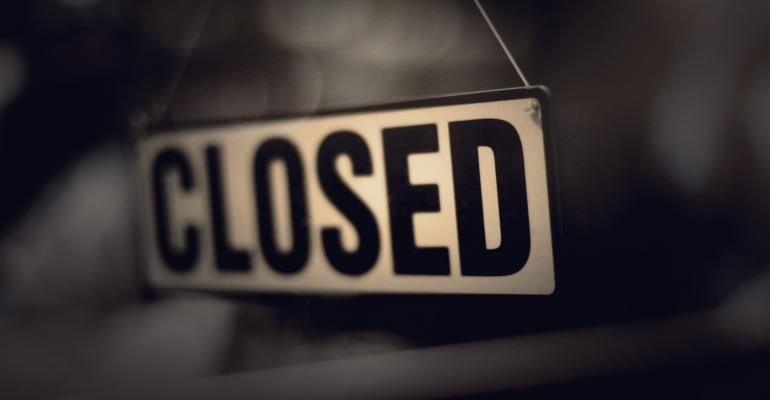 How Long Will Your Client's Mutual Fund Last?

Not long, a new study says.

Buy and hold has been the very bedrock of investment management for decades, a strategy that has proven time and time again to outperform. But it’s hard to stay the course when there’s a good chance the mutual fund you’re in may not be around for the long haul.

A new study by Walnut Creek, Calif.-based Advisor Partners found that the survivorship of mutual funds is surprisingly low. Of the mutual funds in operation in 1995, less than 40 percent were still around in 2013, with the remaining funds either closed or merged into other funds. Of those funds launched in 2002, slightly more than half still existed by the end of 2012, and of funds launched in 2007, less than three-fourths were around in 2012.

Dan Kern, president and chief investment officer at Advisor Partners, who lead the study, also looked at whether Morningstar’s rating system helped to predict future performance. The system was a stronger proxy for fund survivorship than for predicting next year’s winners, he said. For example, of those funds with a five-star rating in 2002, 90 percent of them were still existence in 2007; 78 percent of them were still around in 2012. By comparison, 63 percent of one-star funds from 2002 still existed in 2007, and that dropped down to 39 percent in 2012.

But there are warnings signs that a fund may be close to liquidation. Size of the fund, for one, can be an indicator; larger funds tend to stay in business longer because of the economics, Kern said. Funds with less than $100 million have a higher likelihood of being liquidated or merged into another fund, especially if it failed to gather the assets necessary to build critical mass.

Performance should also be looked at closely, and the longer the stretch of underperformance, the higher the risk it will be closed, Kern said. If a fund has bottom quartile three- and five-year performance and sub-optimal asset levels, that’s a warning sign.

“Soon as you see that performance go down and you’re not thinking it’s going to come back up, that becomes the warning signal that, ‘Uh oh, this could be a target for a fund closure,’” said Tim McCarthy, former CEO of Nikko Asset Management. McCarthy partnered with Advisor Partners to conduct the study.

Interest in the investment strategy can be another red flag for investors. For example, with the rise of Internet funds, TMT funds (technology, media and telecom), and BRIC funds, the strategies were interesting and capitalized on investor demand, but many of them closed when interest moved into other categories, Kern said.

The stability of the parent company can also be a factor in a fund’s liquidation, as trouble at the corporate level can trickle down to the funds you own.

“Even the largest of fund companies can liquidate and merge funds if they fall prey to firm-wide difficulties,” Kern said.

A fund’s portfolio managers can also get distracted by organizational and cultural issues going on around them.

“If he thinks in the next few months his fund’s going to be shut down, it’s hard for him to focus on getting good performance,” McCarthy said.